DILG: Over 150,000 meters of roads, sidewalks cleared as of today

Have you felt any improvements in your area?
by Leandre Grecia | Sep 4, 2019

We now have less than 30 days until we arrive at the deadline imposed by the Department of the Interior and Local Government (DILG) for the nationwide road-clearing operations. With under a month to go, how do you think the operations have fared so far? Let’s take a look at what the DILG had to say.

In a recent statement, agency secretary Eduardo Año expressed his appreciation for the recent efforts of the local government units (LGUs) in the metro to comply with the national government’s directives and help clear the city streets.

“As of today, a total of 139,959 meters of roads and 52,831 meters of sidewalk in Metro Manila have been reportedly cleared of obstructions and illegal structures. Our operations further resulted [in] 1,444 illegal vendors, 49 terminals (tricycle, jeepney, pedicab, etc.), 1,292 illegally parked vehicles, and 813 obstructions (booth, monoblocks, etc.) displaced from our roads. Further, a sizeable portion of all LGUs nationwide or 43.3% have reported conducting road-clearing operations in their localities,” said Año.

The DILG chief, however, emphasizes that “more needs to be done.” He suggested that other LGUs and national government agencies should already begin clearing sidewalks in their respective areas. “Please do not wait for the DILG to call your attention,” he added.

Año also reminded the local government officials that failure to comply with these orders will result in reprimands, suspension, or even dismissal from service.

Have you felt any significant improvements in your area? Let us know in the comments. 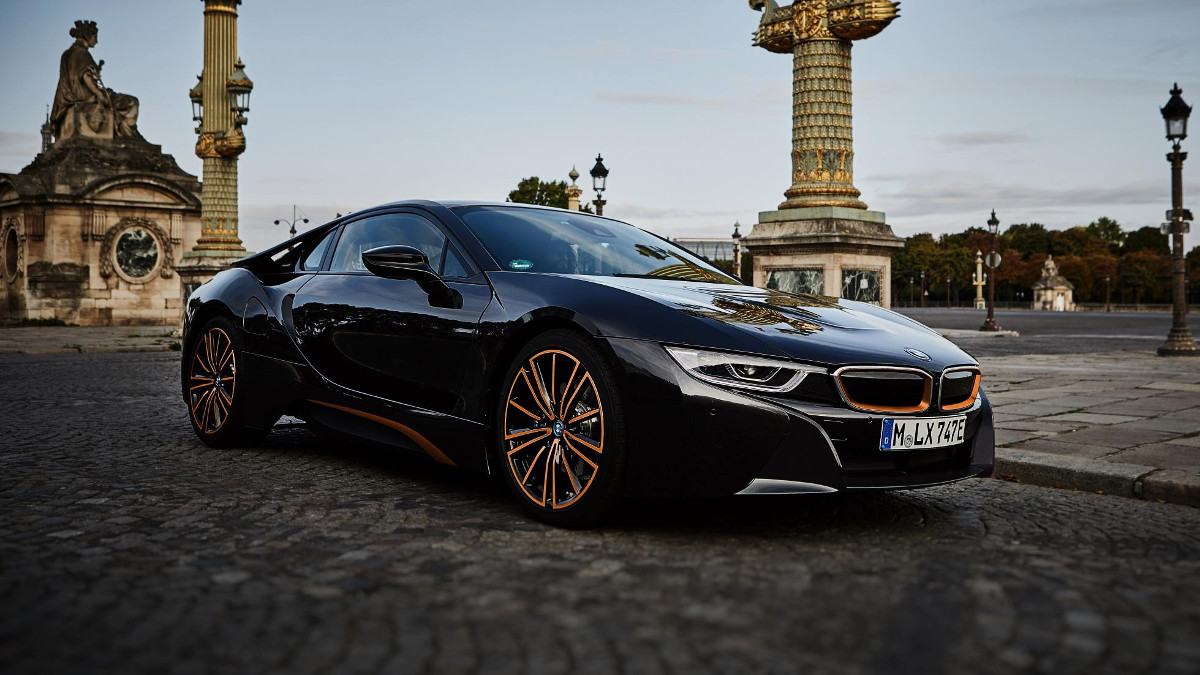 The BMW i8 will cease production in April 2020
View other articles about:
Read the Story →
This article originally appeared on Topgear.com. Minor edits have been made by the TopGear.com.ph editors.
Share:
Retake this Poll
Quiz Results
Share:
Take this Quiz Again
TGP Rating:
/20