Should pedicabs and tricycles be banned from busy thoroughfares? The Department of the Interior and Local Government (DILG) certainly thinks so.

"For safety reasons, no tricycle or pedicab should operate on national highways utilized by four-wheel vehicles greater than four tons and where normal speed exceeds 40kph," Año said in a news release yesterday.

While the official acknowledged that these vehicles are used by many as a form of livelihood, he says it's still not a valid reason to allow them to effectively become road hazards: "Allowing them on main thoroughfares poses hazards to other motor vehicles, the riding public, and even to the drivers themselves."

"The regulation of tricycles and pedicabs on national highways is, therefore, to the best interest of everyone," he added.

Besides the obvious safety concerns, Año also emphasized the need for local authorities to follow Memorandum Circular 2007-01. Under those standards and guidelines, tricycle and pedicab operations are prohibited along national highways, and vehicles may not carry more passengers and cargo than they are designed for.

Do you consider tricycles and pedicabs as hazards on national highways, too? 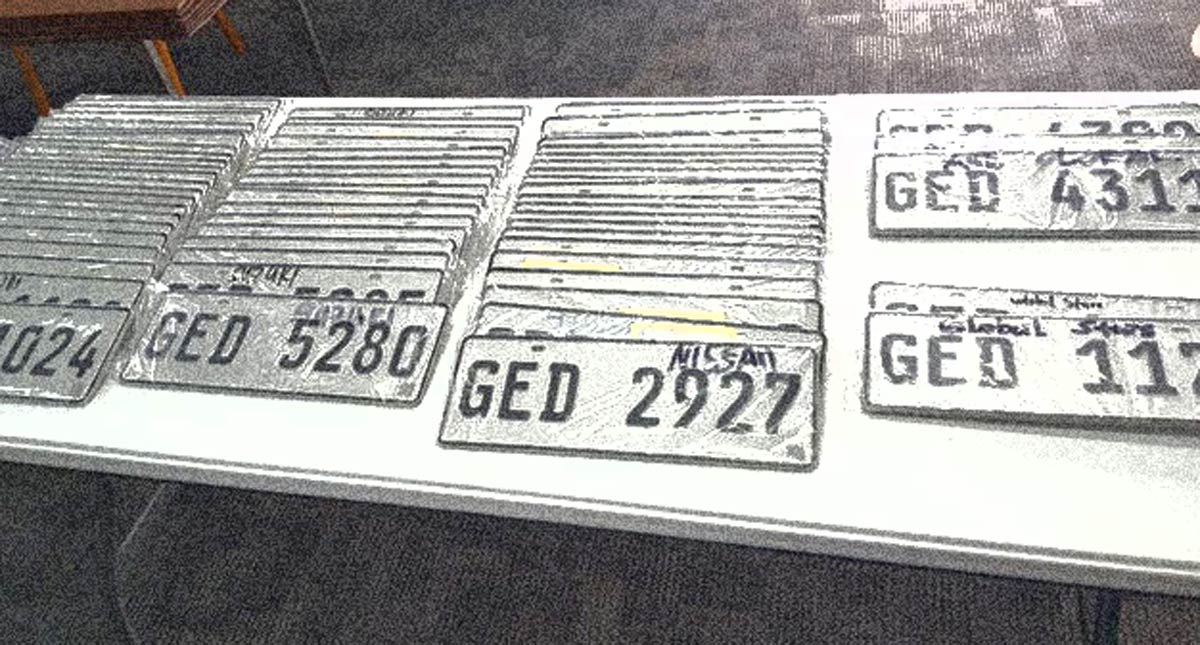 LTO to crack down on 'fixers' of plate-number end digits
View other articles about:
Read the Story →
This article originally appeared on Topgear.com. Minor edits have been made by the TopGear.com.ph editors.
Share:
Retake this Poll
Quiz Results
Share:
Take this Quiz Again
TGP Rating:
/20