DOTr working on getting 2013 license plates to registered owners

Hopefully this is done sooner rather than later
by Drei Laurel | Aug 15, 2018
CAR MODELS IN THIS ARTICLE 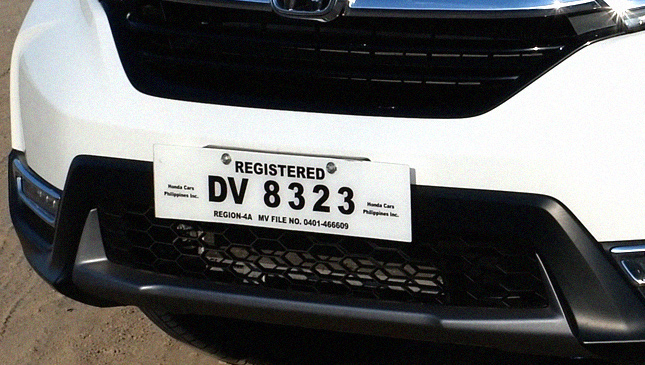 Yes, that's right. If you've been waiting for your license plates since 2013, the DOTr and LTO want you to know that you haven't been forgotten.

To be specific, the two government bodies have already met with license plate suppliers that were previously subjected to a temporary restraining order (TRO) from the Supreme Court (SC) and a Notice of Disallowance (ND) from the Commission on Audit (COA). The TRO was lifted six months ago, while the ND was lifted on July 17, 2018.

As for the remaining 11 million license plates, the LTO says these will be distributed after the agency submits its recommendation for the amended contract next week. Plates from July 2016 to December 2017, which were manufactured at the LTO's plate-making facility, have already been shipped to regional offices.

"This is a very positive development because for so long, we couldn’t move forward with license plate distribution," he said. "People are asking us all the time: 'Nasaan na ang plaka namin?' Unfortunately, even if the plates are there, there are legal issues that need to be resolved first."

Meanwhile, LTO chief Edgar Galvante assured the public that the license plate suppliers will be cooperative moving forward: "They assured us that they will just follow our lead. Kung anong gusto ng gobyerno, ‘yun ang masusunod. That's why we are very positive that distribution of the license plates will happen soon."

"Soon." Well, we've heard that one before. But it's nice to see that concerned officials aren't just sitting on their hands regarding the matter. When do you reckon we'll receive our license plates? 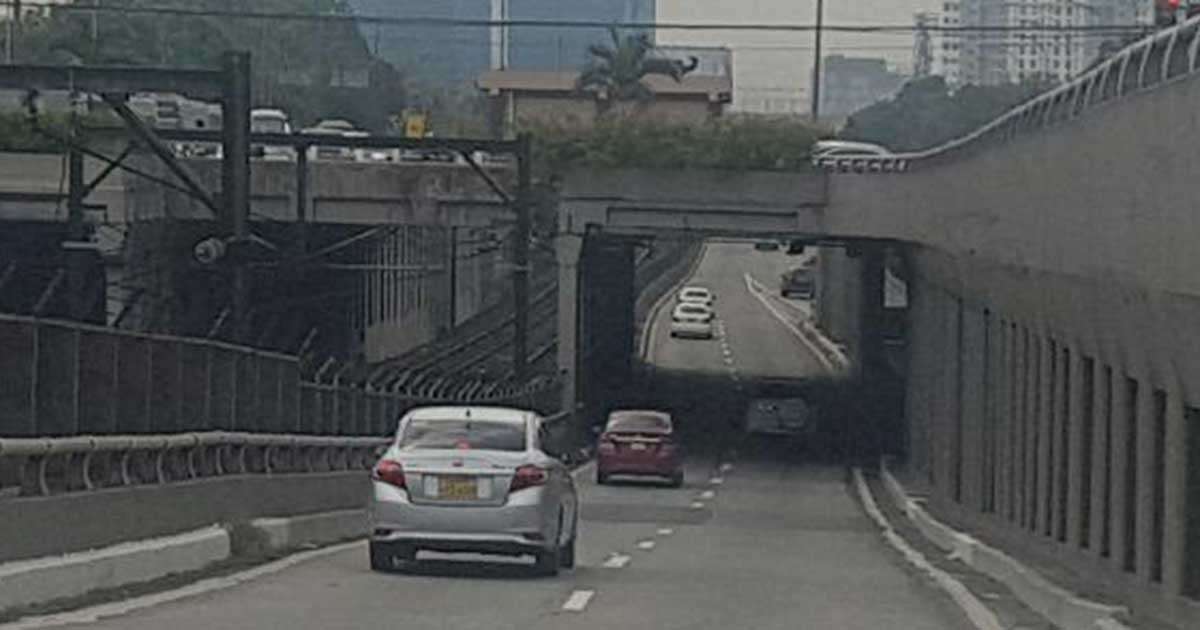 Some MMDA updates for today's high-occupancy vehicle trial run on EDSA
View other articles about:
Read the Story →
This article originally appeared on Topgear.com. Minor edits have been made by the TopGear.com.ph editors.
Share:
Retake this Poll
Quiz Results
Share:
Take this Quiz Again
TGP Rating:
/20