DOTr: PUV modernization to push through without postponement

There will be no delays to the Philippine government's PUV Modernization Program (PUVMP). This was the assurance delivered by Department of Transportation (DOTr) secretary Arthur Tugade earlier today, following various reports saying the overhaul was set to be postponed.

"We shall continue with the PUV Modernization Program. For the sake of this country, let us have political will. No delays, no postponement—let us get this done," Tugade said.

Delgra added that while it's natural that some sectors will try to resist change, the program has to push through. "Maybe some sectors do not see the urgent need in this now, as it is natural for people to fight change, but they will see the full benefits and beauty soon enough," he said.

The two officials were reacting to discussions regarding the implementation and consolidation of franchises held earlier this week. DOTr assistant secretary Mark de Leon clarified that no one had said there would be delays. Instead, transport officials committed to review the timeline of consolidating franchises by March 2019.

"The March 2019 is a timeline, not a deadline, bearing in mind that the transition period is until June 2020—three years after the launching of the PUVMP and the signing of the Omnibus Franchising Guidelines," de Leon reiterated.

Under Memorandum Circular 20018-008, franchises unable or unwilling to participate in the modernization program past March 2019 will still remain valid during the transition period. "They may continue to use their existing units until the end of the transition, subject to the provisions of their current franchises," the DOTr said in a statement.

Do you think the PUV Modernization Program will remain on track, or are politics and red tape bound to derail it? 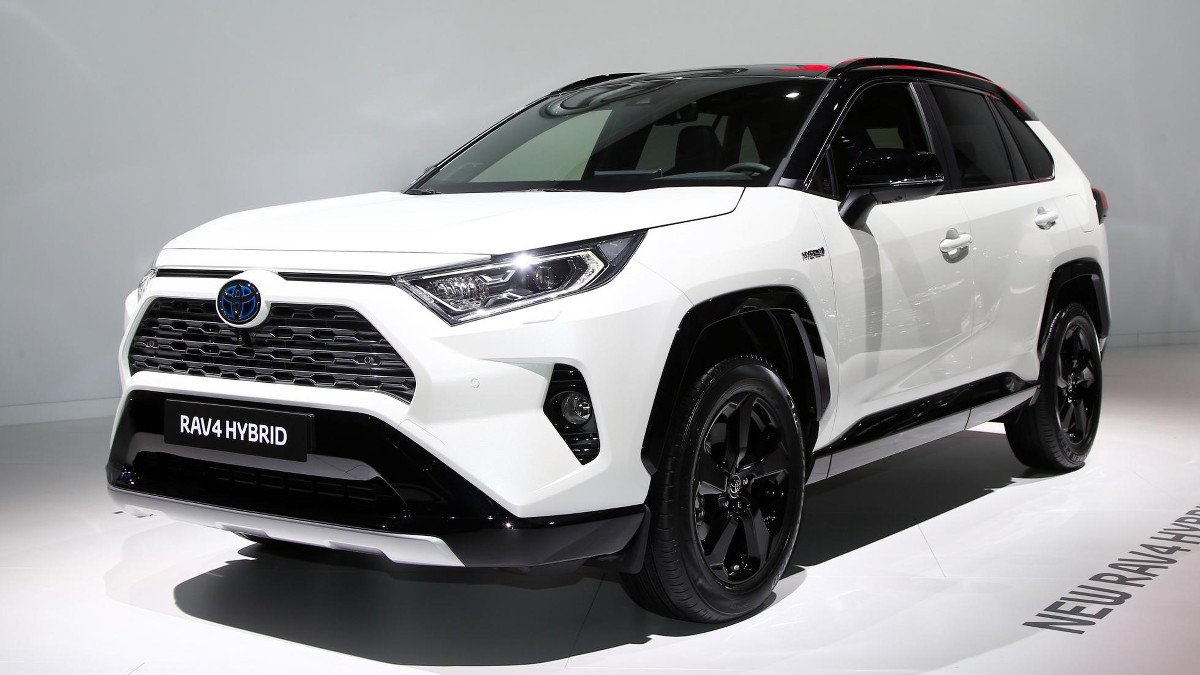 Toyota thinks hybrids are better than full electric cars
View other articles about:
Read the Story →
This article originally appeared on Topgear.com. Minor edits have been made by the TopGear.com.ph editors.
Share:
Retake this Poll
Quiz Results
Share:
Take this Quiz Again
TGP Rating:
/20