It’s a no-brainer that traffic in Metro Manila is already bad, and it’s a situation that most of us have learned to live with. Unfortunately, the traffic situation might get even worse, especially with the ‘ber’ months coming in.

The Public Information Office of Pasig City announced via Facebook that motorists passing through Ortigas Avenue Extension should expect worse traffic congestion in the area starting August 23, 2019. Check out the official post below:

According to the social media post, the Department of Public Works and Highways will be rehabilitating the drainage system in the area, as well as the curbs, gutters, and sidewalks. The local city government is anticipating increased congestion from 10pm to 5am daily, and is advising motorists to take alternate routes during these hours. Although the affected time period is outside of peak hours, you can still expect the project to have significant effects on traffic flow because construction is expected to be completed only by December 8, 2019.

Not only will the project be ongoing throughout the dreaded months leading up to the holidays, construction is also set to take place along a major thoroughfare that connects Metro Manila and Rizal. Motorists traveling between the metro and Rizal—specifically Antipolo, Cainta, and Taytay—will be greatly affected.

However, there have been no imminent road closures announced, nor has it been specified which parts of the road will be affected. So, motorists can only wait until Friday to see how this project will be affecting their routes.

We’ll keep you posted about any developments. 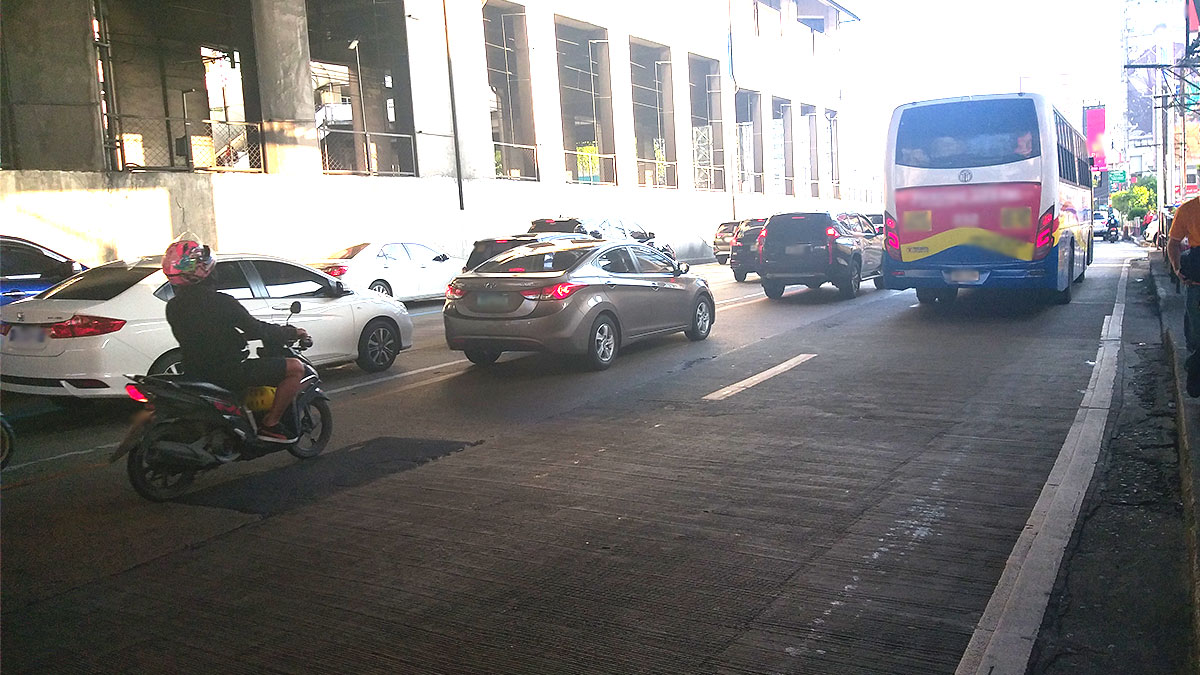 MMDA has two conditions before it allows more bus lanes on EDSA
View other articles about:
Read the Story →
This article originally appeared on Topgear.com. Minor edits have been made by the TopGear.com.ph editors.
Share:
Retake this Poll
Quiz Results
Share:
Take this Quiz Again
TGP Rating:
/20