Only two out of four lanes will be passable
by Sharleen Banzon | Aug 31, 2018 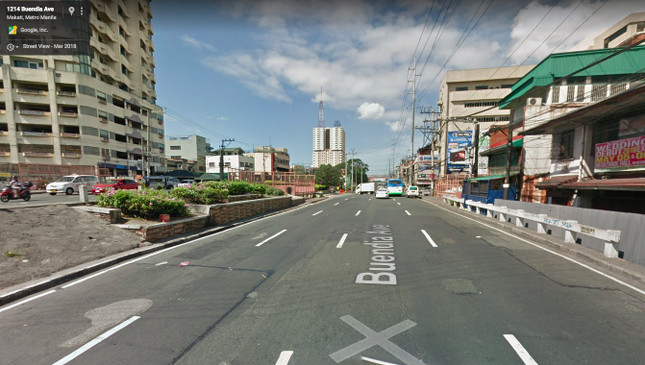 If you normally take Gil Puyat Avenue to travel to and from Makati and Pasay, you might want to consider alternative routes: The Department of Public Works and Highways (DPWH) has begun the reconstruction of Tripa de Gallina Bridge along Buendia, right at the boundary between the two cities.

The four-lane bridge, which the DPWH's Bridge Management System (BMS) Inventory classifies as 'weak,' will be completely replaced. It is 50 years old and is one of 36 bridges in Metro Manila that the department has scheduled either for retrofitting, rehabilitation, or replacement. Once completed, the new structure "will be seismic-resistant and can handle ground acceleration ranging from 7 to 8 magnitude."

"Reconstruction has started on the inner two lanes of Tripa de Gallina Bridge, hence the remaining two outer lanes are open and passable for now. Once [the the inner lanes have been] completed, we will work on the outer lanes," said Melvin Navarro, regional director of the DPWH for NCR. "We are appealing for the public's patience and understanding while we temporary limit the passable lanes so our crew can perform critical work on the bridge."

The replacement of the southbound lanes of Tripa de Gallina Bridge has been alloted a budget of P25 million. This comes from the DPWH's 1.076-billion allocation to retrofit, rehabilitate, or replace the aforementioned 36 weak and old bridges in Metro Manila. The target completion for the Tripa de Gallina Bridge project is by April 2019. 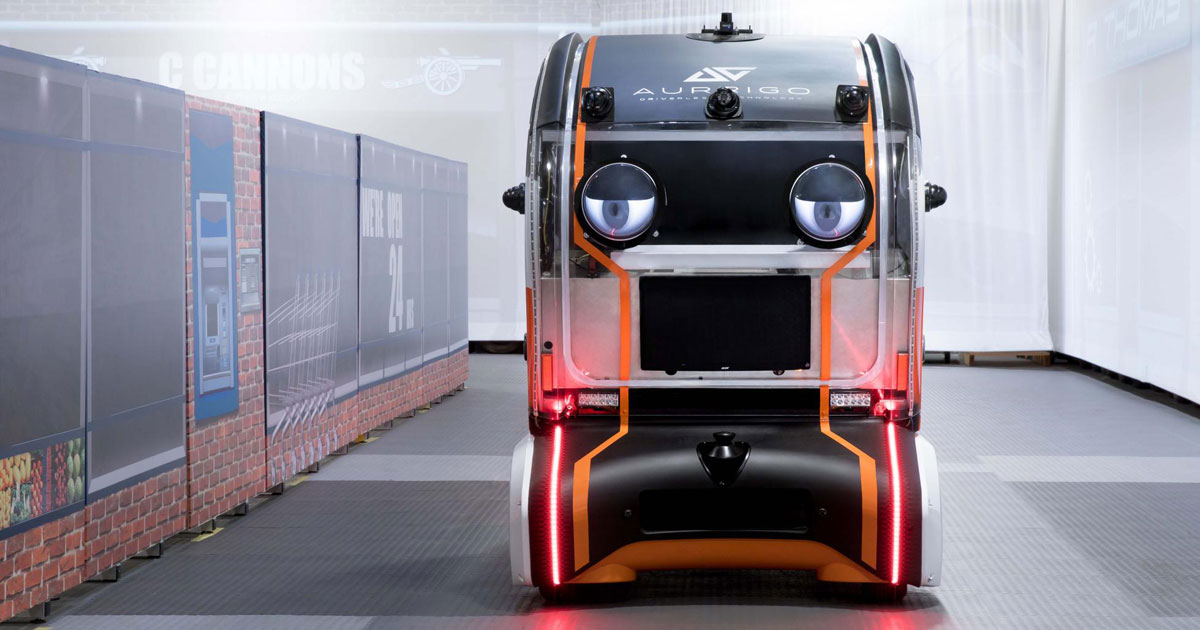 Jaguar Land Rover's self-driving car is not happy to see you
View other articles about:
Read the Story →
This article originally appeared on Topgear.com. Minor edits have been made by the TopGear.com.ph editors.
Share:
Retake this Poll
Quiz Results
Share:
Take this Quiz Again
TGP Rating:
/20