DPWH to close Ayala Bridge from March 21 to April 20 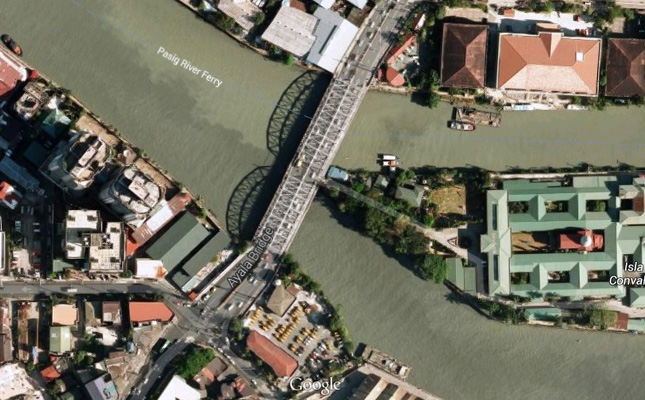 The Department of Public Works and Highways will totally close the Ayala Bridge in Manila to traffic from March 21 to April 20 as it undergoes repair and rehabilitation during the month-long closure.

According to the agency, the rehabilitation of the bridge to restore its structural integrity includes raising it by 0.7m "for navigational clearance of vessels" that pass underneath the structure. 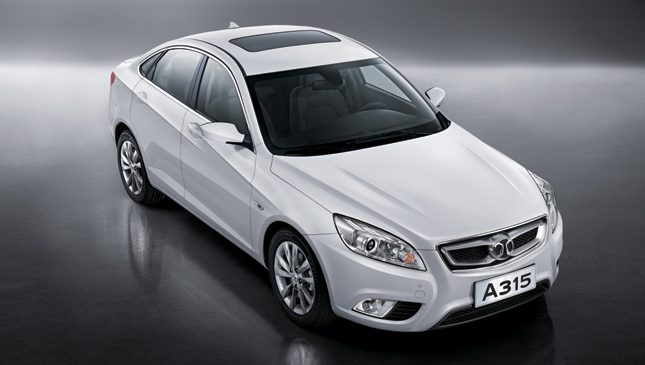 Chinese carmaker BAIC to expand PH dealer network
View other articles about:
Read the Story →
This article originally appeared on Topgear.com. Minor edits have been made by the TopGear.com.ph editors.
Share:
Retake this Poll
Quiz Results
Share:
Take this Quiz Again
TGP Rating:
/20