Some updates you need to know
by Jason Tulio | Oct 3, 2016
CAR MODELS IN THIS ARTICLE 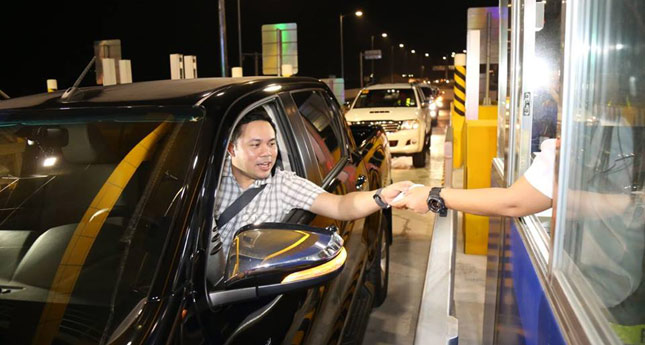 What a busy September that was, with the Philippine International Motor Show, the Toyota 86 launch/Vios Cup, and our first Top Gear Academy happening almost successively. In our haste to keep up with the car news, we missed some vital updates that you should know.

So for the concerned motorists out there, here are some new developments that took place last month:

1) NAIA Expressway opens to the public

Earlier this month, the infrastructure arm of San Miguel Corporation opened a portion of the Ninoy Aquino International Expressway (NAIAx). The opened portion connects airport terminals to the Metro Manila Skyway and Diosdado Macapagal Boulevard. As an incentive for motorists, NAIAx will be toll-free for a month.

Starting this October, the Land Transportation Office will begin issuing driver's licences with a five-year validity. The requirements and procedures to obtain these new licences will remain the same as before.

3) SLEX-NLEX connector road to be finished by 2020

Another expressway in the works has been issued a timeline for its completion. Metro Pacific Tollways Development Corporation will begin construction soon on an elevated expressway connecting SLEX and NLEX, with a target completion date of September 2020. The new expressway will reduce travel time between the two major highways by up to 60%.

Asian Development Bank president Takehiko Nakao reveals that the bank is in talks with the Philippine government about assisting in research and projects that will help ease the traffic problem in Manila. Currently, ADB is backing two major infrastructure projects in the country: the North-South Railway Project and the Mindanao Road Network.

To help ease the worsening traffic situation, the Interagency Council on Traffic (I-ACT) is looking into a plan that will divide Metro Manila into 10 sectors. Each sector would follow a universal traffic code. This plan, I-ACT says, would enable authorities to manage traffic problems more efficiently. The council also said that it would require 10,300 personnel to enforce the plan.

What do you guys think about these recent developments? 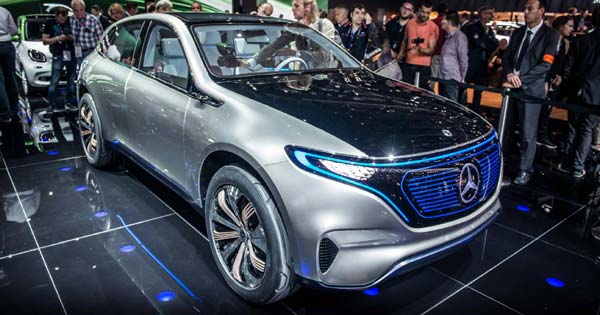 The Mercedes 'Generation EQ' is an all-electric, tech-packed SUV
View other articles about:
Recommended Videos
Read the Story →
This article originally appeared on Topgear.com. Minor edits have been made by the TopGear.com.ph editors.
Share:
Retake this Poll
Quiz Results
Share:
Take this Quiz Again
TGP Rating:
/20