Baguio City has become more accessible than it was a decade ago, with the opening of northern tollways allowing for faster trips to and from the country’s summer capital. However, the roads leading up to the mountains—specifically Kennon Road—have also become more dangerous in recent years.

According to a report by ABS-CBN, there have already been five landslides reported along Kennon in 2019 alone, all of which were caused by heavy rains. Now, the Department of Public Works and Highways (DPWH) and the Office of Civil Defense (OCD) Cordillera are looking to address this problem through a proposed massive rehabilitation project that will see this major thoroughfare closed for three whole years.

Apart from road widening, the project aims to make the roads safer than they are now through slope protection procedures including rock netting as well as the building of retaining walls and rock sheds along the whole stretch of the famous mountain road. The project is estimated to cost around P3.7 billion in total.

A 34km tunnel is also being proposed to provide motorists with an alternative route while Kennon Road is being rehabilitated. However, no further details about it have been provided at the moment.

If the road closure does push through, how do you think this will affect traffic going to Baguio City? 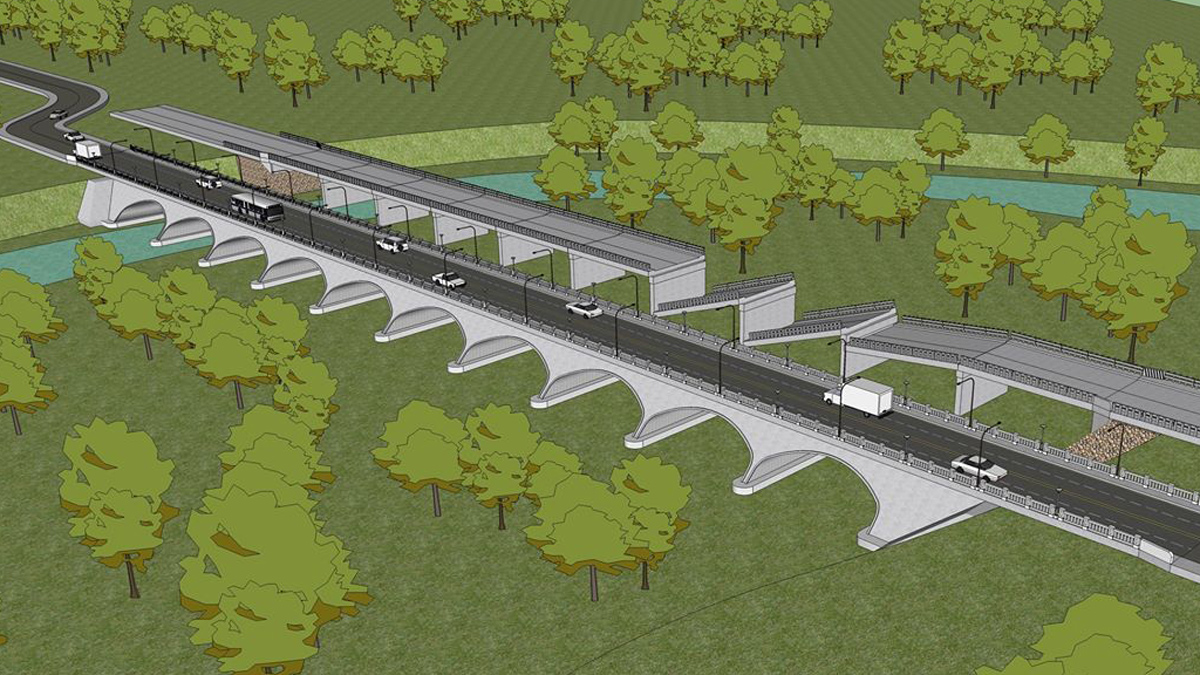 DPWH: PH’s first earthquake-resistant bridge to rise in Surigao
View other articles about:
Read the Story →
This article originally appeared on Topgear.com. Minor edits have been made by the TopGear.com.ph editors.
Share:
Retake this Poll
Quiz Results
Share:
Take this Quiz Again
TGP Rating:
/20