Around 300 deployed units will be pulled out from the city streets
by Leandre Grecia | Jul 25, 2019

NOTE: This is an ongoing story. The Metropolitan Manila Development Authority (MMDA) released a statement saying its general manager Jojo Garcia was referring to e-bikes—

not e-trikes—when he made a comment that these vehicles are classified as 'toys' by the national government. We are still waiting for further clarification regarding this.

Electric tricycles—or e-trikes, as we call them—have been the subject of scrutiny for quite some time now because of regulatory complications. These have resulted in the questionable usage of these e-trikes—specifically for public transport—and it seems the Manila City government has had enough of it.

Earlier today, July 25, Mayor Isko Moreno ordered the pullout of all e-trike units plying Manila City’s streets. He said that aside from adding chaos to the roads, these e-trikes end up competing with drivers of public utility vehicles such as jeepneys.

To do this, Moreno suggested that the vehicles must undergo a pre-identification process, which can be done under the supervision of the DOTr and the Land Transportation Office. He also mentioned that other agencies such as the Department of Energy and even the Bureau of Customs may help in the said process.

How about you—do you agree with these sentiments from the Manila City local government? Comments section is open. 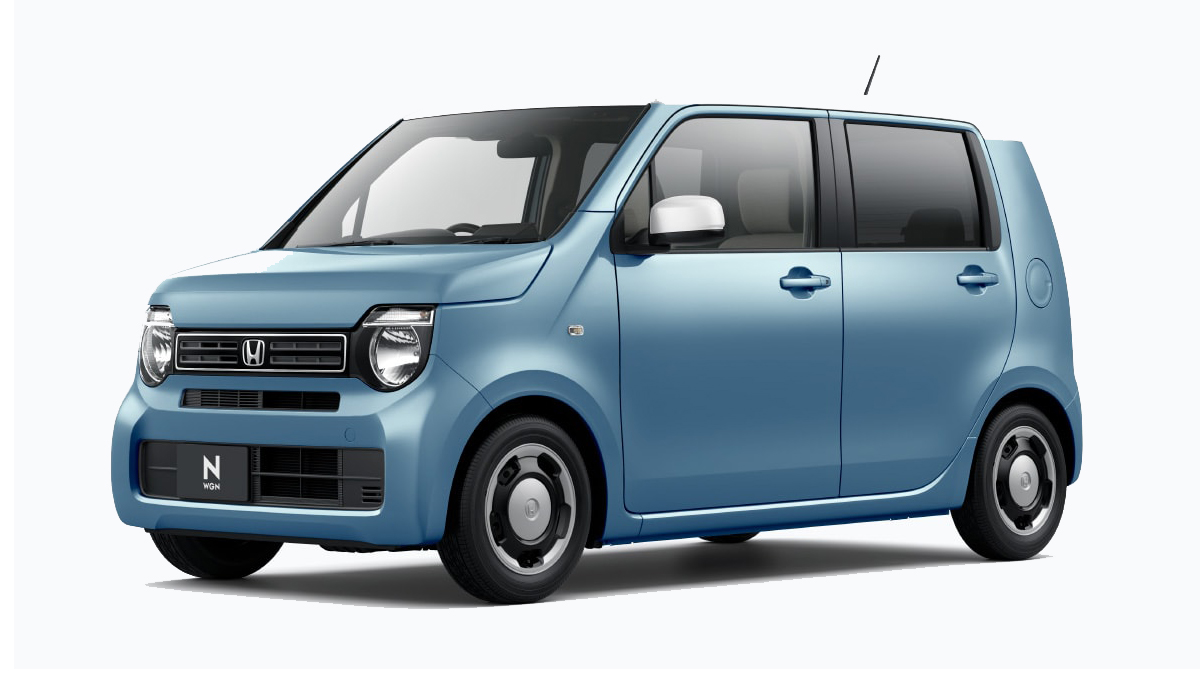 The Honda N-WGN is a kei car that nails all the basics and more
View other articles about:
Read the Story →
This article originally appeared on Topgear.com. Minor edits have been made by the TopGear.com.ph editors.
Share:
Retake this Poll
Quiz Results
Share:
Take this Quiz Again
TGP Rating:
/20