Conditions for both drivers and commuters alike
by Leandre Grecia | Aug 20, 2019

“It’s not about the number of lanes, it’s about discipline.”

That’s what Metropolitan Manila Development Authority (MMDA) special operations commander Bong Nebrija had to say on social media about an ongoing online petition to provide an additional bus lane along EDSA to help alleviate traffic. Check out his official Facebook post below:

The notorious Metro Manila thoroughfare has been the subject of discussions and debates in the past few weeks, with a number of proposals from the commuting public making the rounds on social media. The traffic chief, however, believes that increasing the number of bus lanes on EDSA will only lead to more problems, since he expects that buses will still not stay within the assigned lanes.

Nebrija said he is still open to the possibility of an additional bus lane, on two conditions: First, if all bus drivers will undergo a professional re-examination, and second, if heftier fines will be imposed on commuters who board or alight from public utility vehicles outside of designated loading and unloading areas.

Do you agree with the MMDA traffic chief’s thoughts? 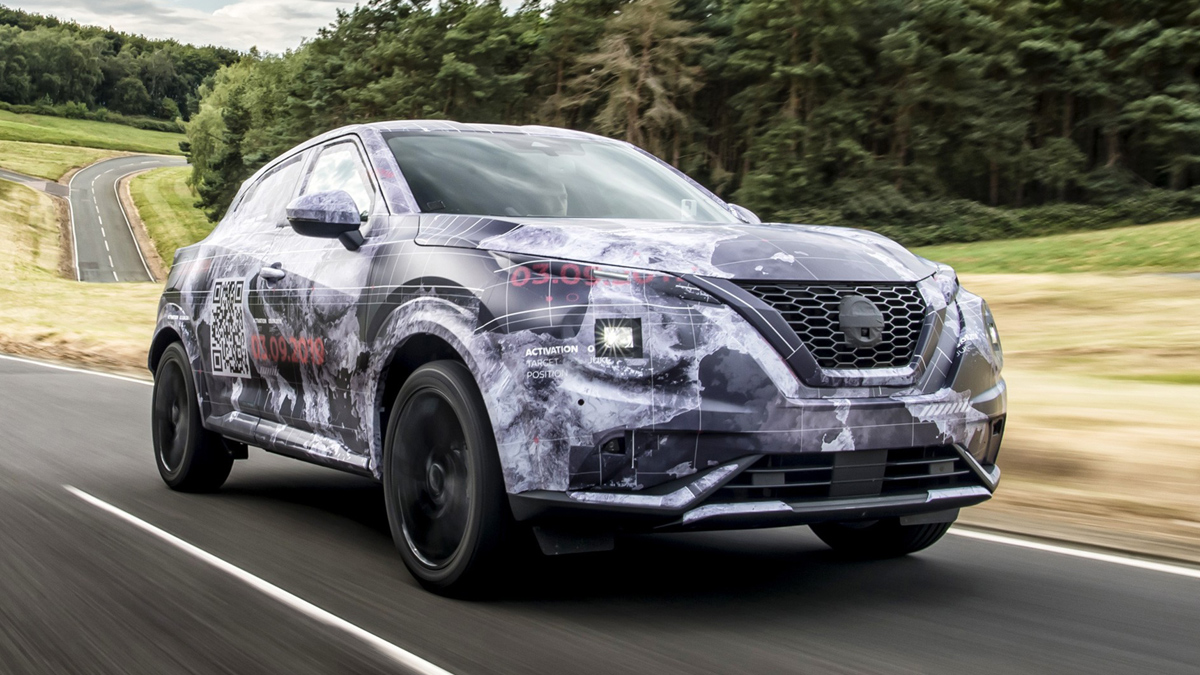 The all-new Nissan Juke has finally stepped out of the shadows
View other articles about:
Read the Story →
This article originally appeared on Topgear.com. Minor edits have been made by the TopGear.com.ph editors.
Share:
Retake this Poll
Quiz Results
Share:
Take this Quiz Again
TGP Rating:
/20