It looks like Baguio City may soon get help in its fight against gridlock traffic.

According to a report by Inquirer.net, the Metropolitan Manila Development  Authority (MMDA) is looking to lend the country’s summer capital a helping hand to decongest its roads.

Based on a study by Certeza Infosys Corp., Baguio City has a daytime population of 700,000 people. This figure includes students, workers and tourists, the report says. It goes on to add that the city’s roads can only support 145,416 individuals (2.4 kilometers per 1,000 people).

“This means Baguio’s 349-kilometer road system is good for 42% of the population or serves only 20% of the daytime population,” the report reads.

Mayor-elect Benjamin Magalong says he intends to study his city’s road system via satellite imagery, after finding out how many motorists ply downtown Baguio.

According to Magalong, Abanao Street, a funnel for traffic from Kennon Road and Session Road, draws more than 60,000 vehicles per day. He added that roads meant to serve travelers from neighboring Benguet towns are being underutilized, too.

Magalong is also looking into improving Baguio City’s jeepney system, the report says. Do you think these changes will be enough to improve the holiday destination’s traffic flow? 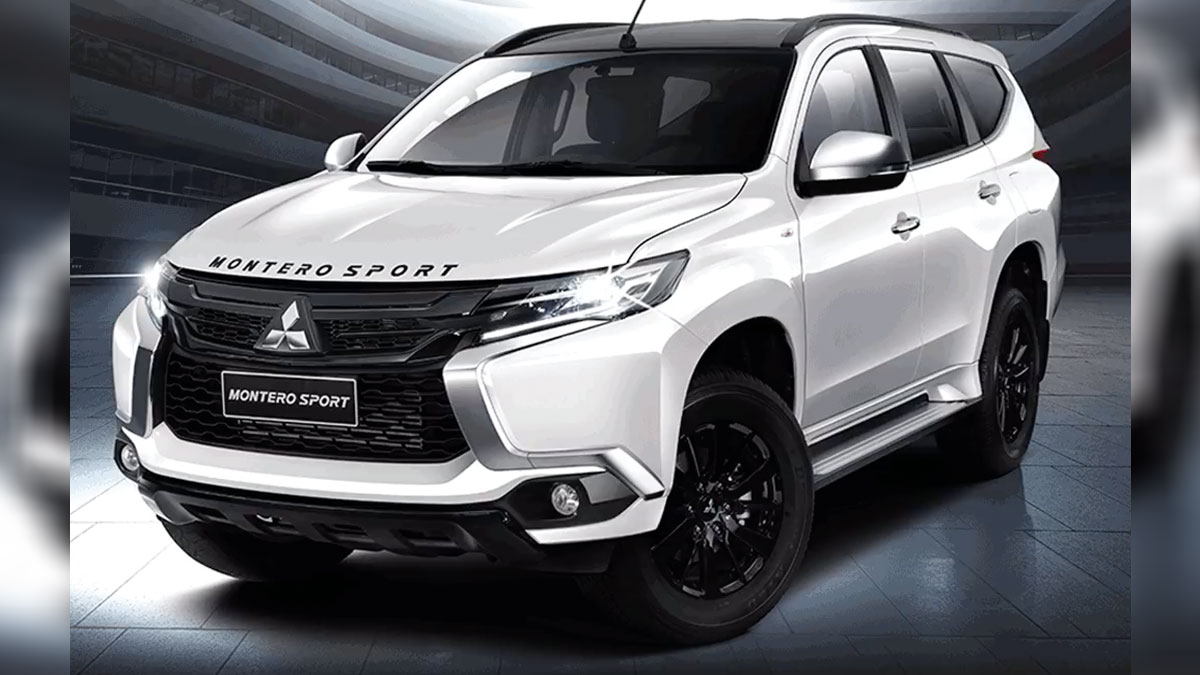 Take your first peek at the new Montero Sport GLS Black Series
View other articles about:
Recommended Videos
Read the Story →
This article originally appeared on Topgear.com. Minor edits have been made by the TopGear.com.ph editors.
Share:
Retake this Poll
Quiz Results
Share:
Take this Quiz Again
TGP Rating:
/20