MMDA to help enforce ban on vapes and e-cigarettes

When the government issued a nationwide ban on smoking in public places, electronic cigarettes (e-cigarettes) and vapes were left out of the equation—the crackdown focused only on traditional cigarettes.

That has since changed, however, because the Department of Health has recently issued a ban on the use of e-cigarettes and vapes in public places through Administrative Order (AO) 2019-0007.

The order states that these devices—including Electronic Nicotine and Non-nicotine Delivery Systems (ENDS and ENNDS) with aerosolized solutions—affect smokers the same way traditional cigarettes do and are thus just as harmful to the lungs.

Now, the Metropolitan Manila Development Authority (MMDA) has expressed its support for the said AO. MMDA chairman Danilo Lim mentioned in a statement the agency’s intention to help enforce the said policy in the metro. You can check out the MMDA’s official Facebook post below:

In a previous inspection by the MMDA, there has been an increasing number of vape shops in Metro Manila as of late—most of which even operate without legitimate registration or within a 100-meter radius of schools in the city.

The MMDA chairman also mentioned that the agency will work together with Local Government Units (LGUs) to help inspect these establishments within the metro.

It’s safe to say that we can expect stricter enforcement of this policy starting in the coming months. So if you’re an e-cigarette or vape user yourself, consider yourself warned. 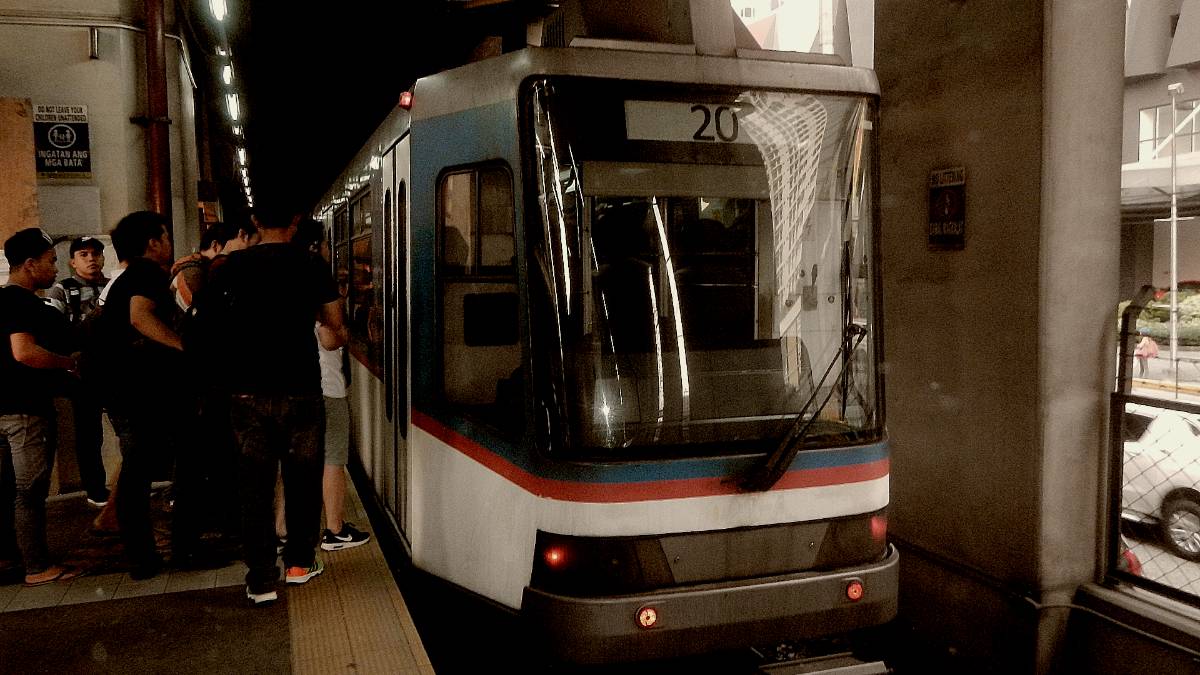 Senator: Fixing railways should be first step in addressing traffic
View other articles about:
Read the Story →
This article originally appeared on Topgear.com. Minor edits have been made by the TopGear.com.ph editors.
Share:
Retake this Poll
Quiz Results
Share:
Take this Quiz Again
TGP Rating:
/20