MMDA will not be implementing the 'enhanced' coding anytime soon 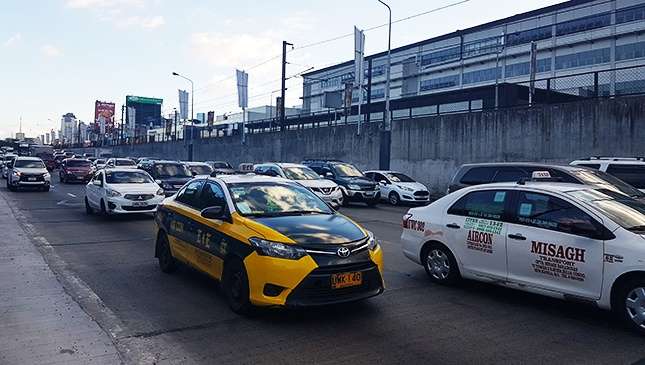 Let's clear things up. Contrary to what several news outlets reported yesterday, the Metropolitan Manila Development Authority (MMDA) is not yet imposing the enhanced coding scheme--not anytime soon, at least.

You may have read that the enhanced coding scheme, which netizens have lambasted over social media since it was announced, will be implemented on March 15 or by April. This isn't true. As we reported, the MMDA is still currently consulting concerned government agencies and stakeholders, and gauging the public's reaction to it. Trial phase or not, no implementation date has been set.

The MMDA stressed the matter further on its Facebook page earlier today: "The Metropolitan Manila Development Authority (MMDA) wishes to rectify recent news reports on the modified odd-even scheme," the post reads. "MMDA will NOT implement the modified odd-even scheme that has been proposed during the last Metro Manila Council meeting held last Tuesday, as the said scheme has been deferred by the Metro Manila mayors. The local chief executives instructed MMDA to conduct consultative dialogues regarding the proposal with various stakeholders and to revise said proposal, if necessary."

In short, the enhanced coding scheme has yet to be approved by the Metro Manila Council. What has been approved though, are the following:

* Transfer of the Southwest Integrated Provincial Terminal (expected to take out at least 1,000 buses off EDSA)

Again, the enhanced coding scheme, trial phase or not, has yet to be approved and has yet to receive an implementation date. It's still being discussed. 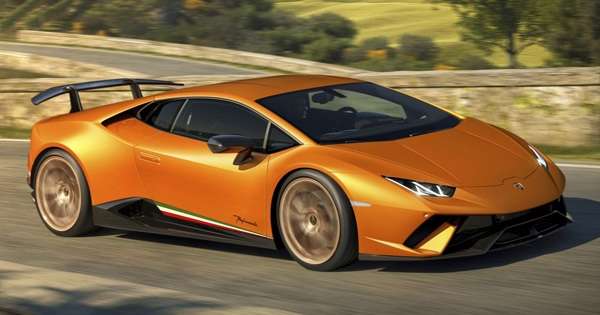 Meet the Lamborghini Huracan Performante, the new 'Ring king
View other articles about:
Read the Story →
This article originally appeared on Topgear.com. Minor edits have been made by the TopGear.com.ph editors.
Share:
Retake this Poll
Quiz Results
Share:
Take this Quiz Again
TGP Rating:
/20