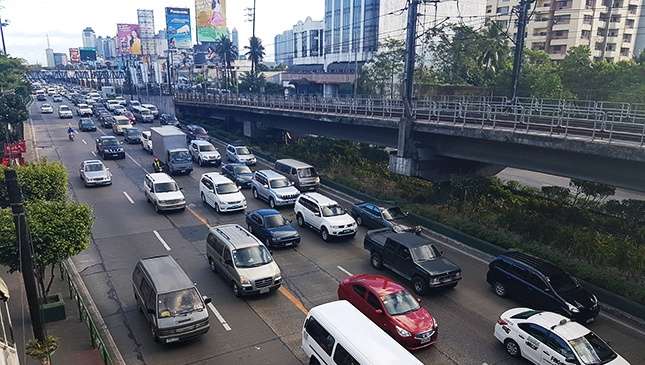 The Metropolitan Manila Development Authority (MMDA) is currently floating the idea of what it calls an "enhanced" number coding scheme along EDSA. If approved, this will be on top of the policy already in effect. The agency's plan? To change the scheme every two hours. Let us explain:

Under the enhanced number coding scheme, both odd and even private vehicles will be able to traverse EDSA (North Avenue to Magallanes) during alternating two-hour windows throughout the day. In addition to this, motorists will be given a two-hour window in which they may travel the major thoroughfare regardless of their plate number.

The agency says that based on its analysis, this will improve the flow of traffic from heavy to moderate. All private vehicles—including transportation network companies such as Grab and Uber—will have to conform. The number coding scheme for PUVs, on the other hand, will be lifted. The MMDA says this is to cater to increased demand as motorists will be expected to shift to mass transport.

Let's clear things up. Under the enhanced number coding scheme, license plates ending in 2,4,6,8 and 0 may use EDSA during the following windows:

*11am - 1pm (window hour for both odd and even license plates)

Likewise, license plates ending in 1,3,5,7 and 9 can traverse EDSA during these hours:

*11am - 1pm (window hour for both odd and even license plates)

If approved, this scheme will be on top of the one currently in effect. Anyone caught in violation of it will be fined the same rates as the regular number coding scheme. The MMDA says that repeated violations will result in a traffic education seminar.

According to the MMDA, it is still just floating the idea and gauging the public's reaction to it. It is currently consulting other concerned government agencies regarding the matter and has been given one month to fine-tune the proposal. Will this lead to less traffic, or only more confusion? 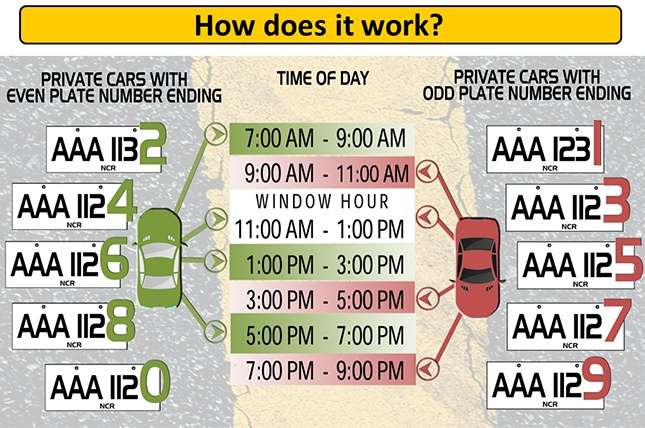 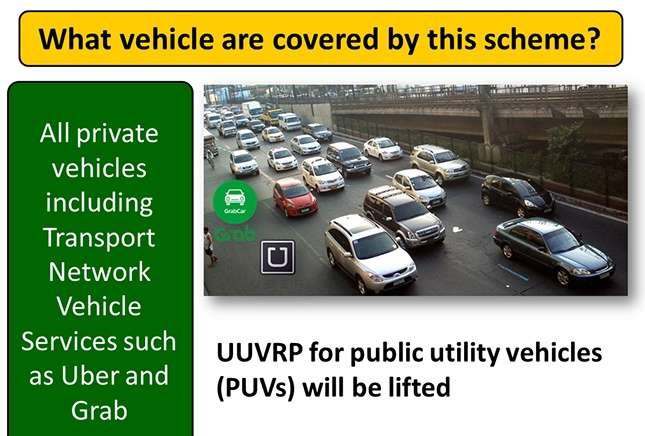 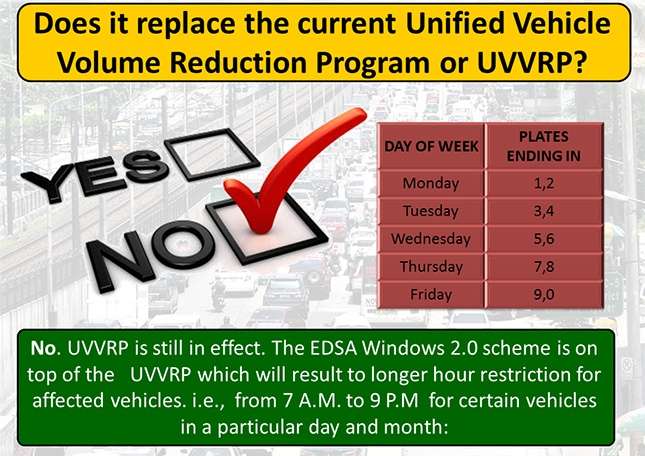 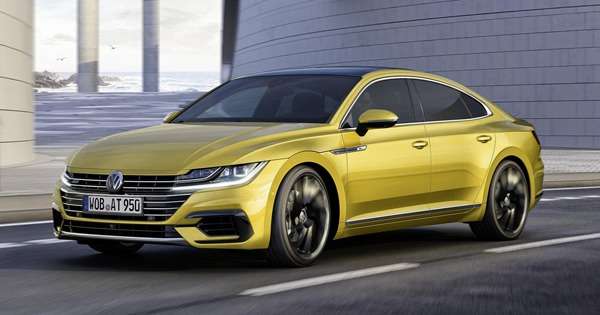 Feast your eyes on the all-new Volkswagen Arteon
View other articles about:
Read the Story →
This article originally appeared on Topgear.com. Minor edits have been made by the TopGear.com.ph editors.
Share:
Retake this Poll
Quiz Results
Share:
Take this Quiz Again
TGP Rating:
/20