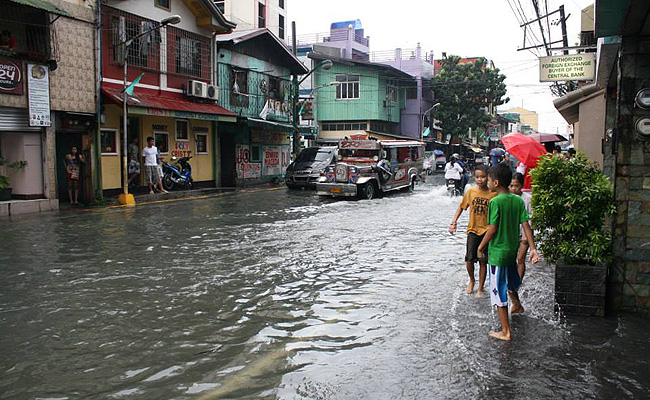 The Metropolitan Manila Development Authority has issued an advisory naming the 22 flood-prone areas within Metro Manila.

According to the agency, the public should avoid the following areas "especially during rush hours and heavy downpour." These are:

* North Avenue in front of Trinoma;

"As much as possible, the public should avoid these areas," said MMDA assistant general for operations Emerson Carlos. "We are assuring the public that we are doing everything we can to address these flooding problems."

Carlos added that the agency's flood control crews will be on hand 24/7 to alleviate traffic and flooding problems. Reportedly equipped with mobile pumps and other flood control equipment, the MMDA crews are supposedly ready to be deployed "in critical areas at a moment’s notice."

Do you think the MMDA left out some flood-prone areas?

Mini Countryman and Paceman both get mild cosmetic makeover
View other articles about:
Read the Story →
This article originally appeared on Topgear.com. Minor edits have been made by the TopGear.com.ph editors.
Share:
Retake this Poll
Quiz Results
Share:
Take this Quiz Again
TGP Rating:
/20