So it looks like the Metropolitan Manila Development Authority (MMDA) really has its sights set on reducing lane widths on EDSA. But before you say something about officials once again making up rules and regulations as they go without so much as a thought, this is actually based on facts.

The MMDA’s reasoning behind this measure is a 2016 study by the World Resources Institute (WRI), which essentially found that cities using narrower lanes are safer than those that use wider ones. What’s more, the study says such a measure could make routes more accommodating for pedestrians and cyclists, too. You can check out the study here.

As with the agency’s previous efforts to improve the state of our country’s busiest thoroughfare—a perfect example of which is the now-forgotten driver-only ban—the intention is noble and there’s data to back it up. But will it work in the Philippines?

Hopefully, the agency can conduct a study that’ll show how feasible this idea is in an actual Philippine setting. You know, one that takes into account our drivers, the state of our public transportation system, and all the roads and side streets adjacent to EDSA.

On that note, motorists should wait for this issue to develop further before grabbing their pitchforks. There might be potential here. In the meantime, let us know what you think of this measure in the poll below: 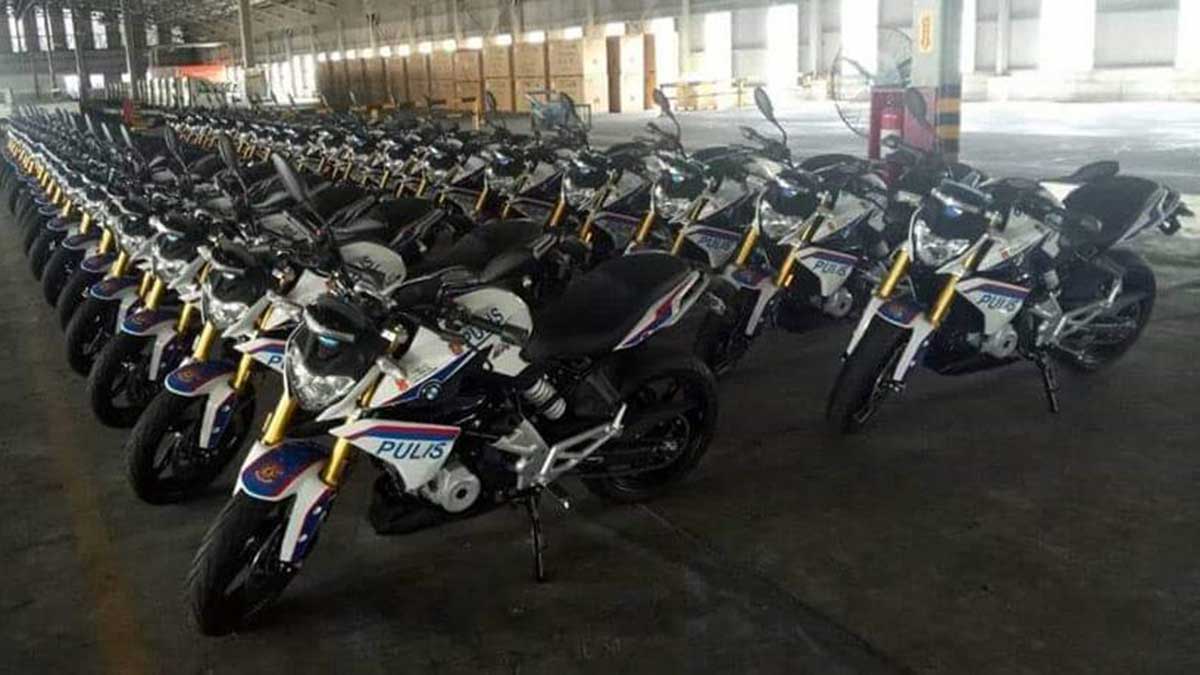 Ramon Ang gives away 50 new BMW G310R motorbikes to PNP
View other articles about:
Read the Story →
This article originally appeared on Topgear.com. Minor edits have been made by the TopGear.com.ph editors.
Share:
Retake this Poll
Quiz Results
Share:
Take this Quiz Again
TGP Rating:
/20