MMDA to allow provincial buses to use EDSA underpasses

On All Saints' Day weekend and during Christmas season
Oct 28, 2014 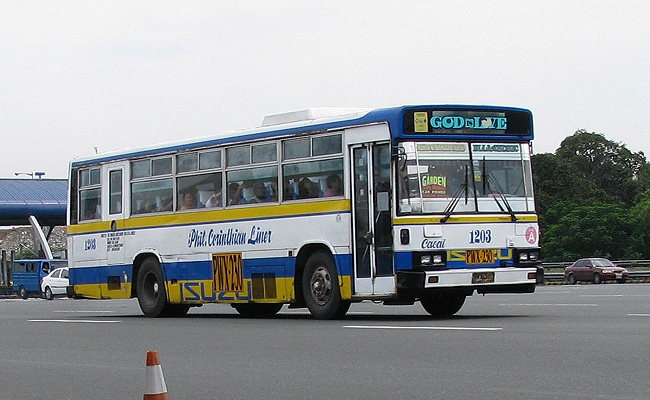 Metropolitan Manila Development Authority chairman Francis Tolentino will allow provincial buses to use certain underpasses along EDSA, "not just to alleviate traffic and maximize the road use of city bus stops," but also to benefit those who will be going to the provinces this All Saints' Day weekend and Christmas season.

In a memorandum signed by Tolentino, from October 28, 2014, to January 4, 2015, provincial buses will be allowed to use the rightmost lane of the following EDSA underpasses:

* EDSA/P. Tuazon (northbound and southbound); and

Adjust your driving and route accordingly.

Mazda to reveal CX-3 in Los Angeles
View other articles about:
Read the Story →
This article originally appeared on Topgear.com. Minor edits have been made by the TopGear.com.ph editors.
Share:
Retake this Poll
Quiz Results
Share:
Take this Quiz Again
TGP Rating:
/20