An initial 308 modern jeepneys will hit the road again beginning today, June 22, as confirmed by the Land Transportation Franchising and Regulatory Board via its Memorandum Circular No. 2020-023, released on June 19. The 308 units will cover 15 routes in Metro Manila.

In addition, more routes will be opened within the week—nine on June 24 and 10 on June 26—to serve other parts of Metro Manila that are adjacent to provinces.

“The resumption of PUJ operations in 15 routes in Metro Manila is part of our calibrated response to restore mass transportation in Metro Manila and in the adjacent provinces as we transition into new normal, taking into consideration the strict health protocols being enforced to prevent the spread of COVID-19,” said Martin Delgra III, LTFRB chairman.

Check out all the routes below:

Modern jeepneys must comply with the requirements set by the Omnibus Franchising Guidelines (OFG) to ply the identified routes. To learn more about the requirements and to see which units are covered by the memorandum circular, check out the LTFRB’s full Facebook post here.

Other requirements for modern jeepneys that will operate along the said routes are valid personal passenger insurance policies, and either a global navigation satellite system or a global positioning system for proper monitoring of movement.

Meanwhile, here are the health and sanitary requirements that modern jeepney operators, drivers, and passengers must follow to prevent the spread of COVID-19:

Operators and drivers who fail to comply with any of these requirements will be subject to fines/penalties, and/or the cancellation or suspension of their certificate of public convenience or provisional authority under Joint Administrative Circular No. 2014-001. 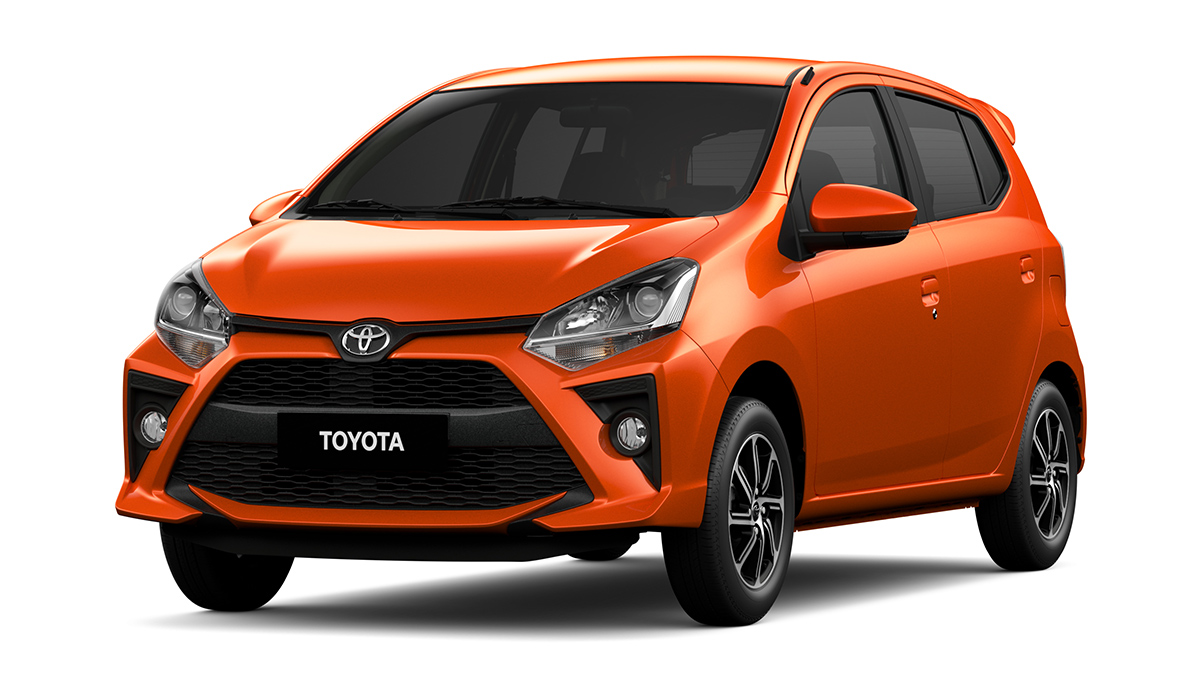