After working hours were extended during ECQ
by Sharleen Banzon | May 21, 2020

The Department of Transportation is eyeing the completion of MRT-3 rail replacement works as early as September 30 of this year—or five months ahead of the original February 2021 target completion date—thanks to the extension of repair hours from five to 10 hours daily during the enhanced community quarantine (ECQ) in Metro Manila.

Previously, workers had conducted rail repairs on the MRT-3 from 11pm to 4am; with the shutdown of public transport under the ECQ, working hours were adjusted to 7pm to 5am. In total, 36,540 linear meters out of 65,982 linear meters of rail have been replaced, of which 5,616 linear meters were completed during ECQ.

As a result, waiting time between trains is expected to decrease from 8.5 to 3.5 minutes. The DOTr estimates that this improvement, along with the addition of five operational trains for a maximum of 20, will double daily passenger capacity from 300,000 to 600,000.

The MRT-3’s rehabilitation under the Sumitomo-MHI-TESP also includes upgrades to the signaling, communications, and CCTV systems, the restoration of power and overhead catenary systems, an overhaul of the 72 light rail vehicles in the current fleet, and the repair of escalators and elevators. 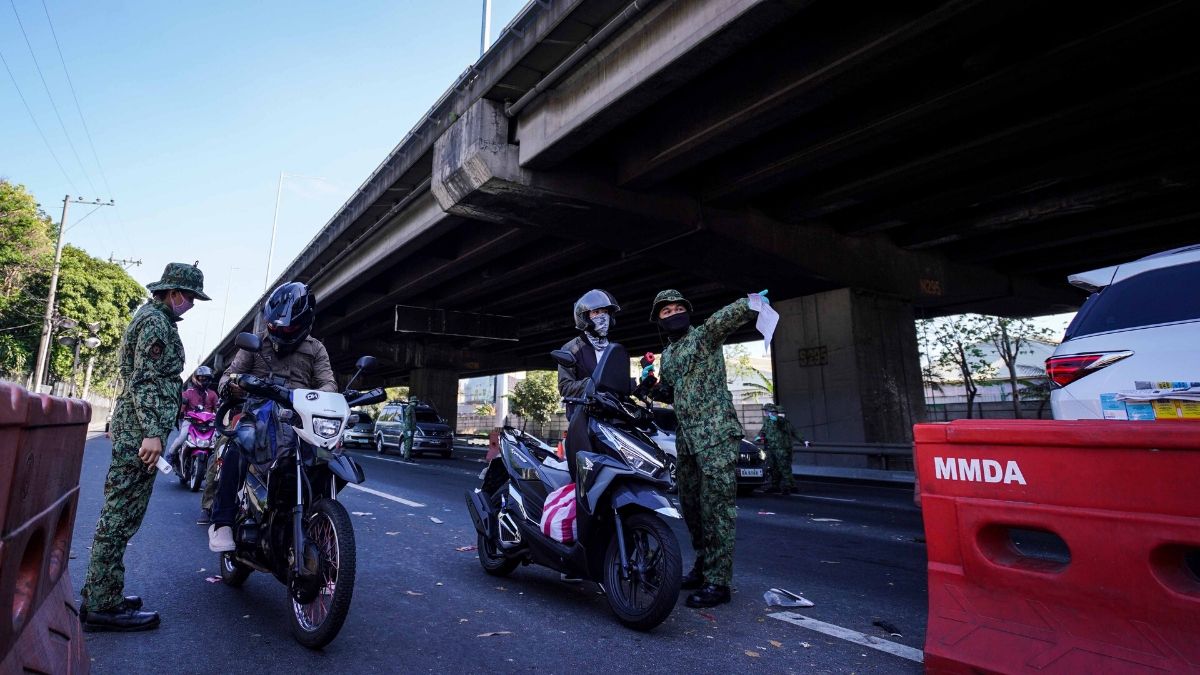 The checkpoints on EDSA have been removed by the PNP-HPG
View other articles about:
Recommended Videos
Read the Story →
This article originally appeared on Topgear.com. Minor edits have been made by the TopGear.com.ph editors.
Share:
Retake this Poll
Quiz Results
Share:
Take this Quiz Again
TGP Rating:
/20