The Metro Rail Transit Line 4 (MRT-4), a rail transit system that will connect the eastern parts of Metro Manila with the province of Rizal, moves a step closer to construction after receiving approval from the Investment Coordination Committee–Cabinet Committee (ICC-CabCom) of the National Economic and Development Authority (NEDA).

The Department of Transportation confirmed today, December 31, that the ICC-CabCom had approved the project during a meeting held on December 20. In the same meeting, the committee also green-lighted other proposed infrastructure programs such as the Panay-Guimaras-Negros Bridge, the Cebu-Mactan Bridge and Coastal Road, and the EDSA Greenways Project.

Spanning 15.56km, the MRT-4 system will serve 11 stations that link Quezon City with the cities of San Juan, Mandaluyong, and Pasig, the Ortigas central business district, and the municipalities of Cainta and Taytay in Rizal. Initial daily ridership is estimated at 234,333 passengers. The project cost of P59.3 billion will be funded by an official development assistance from the Asian Development Bank, with the DOTr as proponent. The planned construction period is from 2021 to 2025.

“Considering how densely populated these areas are, which is made more difficult with the lack of road capacities and ever-worsening traffic conditions, MRT-4 will be of great help in moving commuters between eastern Metro Manila and Rizal,” said Secretary Arthur Tugade of the DOTr.

Of the NEDA’s approved projects, Department of Public Works and Highways secretary and Infrastructure Cluster chairman Mark Villar said: “After passing the ICC-CabCom, we’ll be able to release the projects by early next year, allowing us time within the Duterte administration to significantly complete these game-changing projects.

“It’s crucial that we start these projects—we’ll be working on the procurement, that’s why we fast-tracked all these projects before the end of the year so that next year, we can focus purely on the detailed engineering and procurement of these big-ticket projects.” 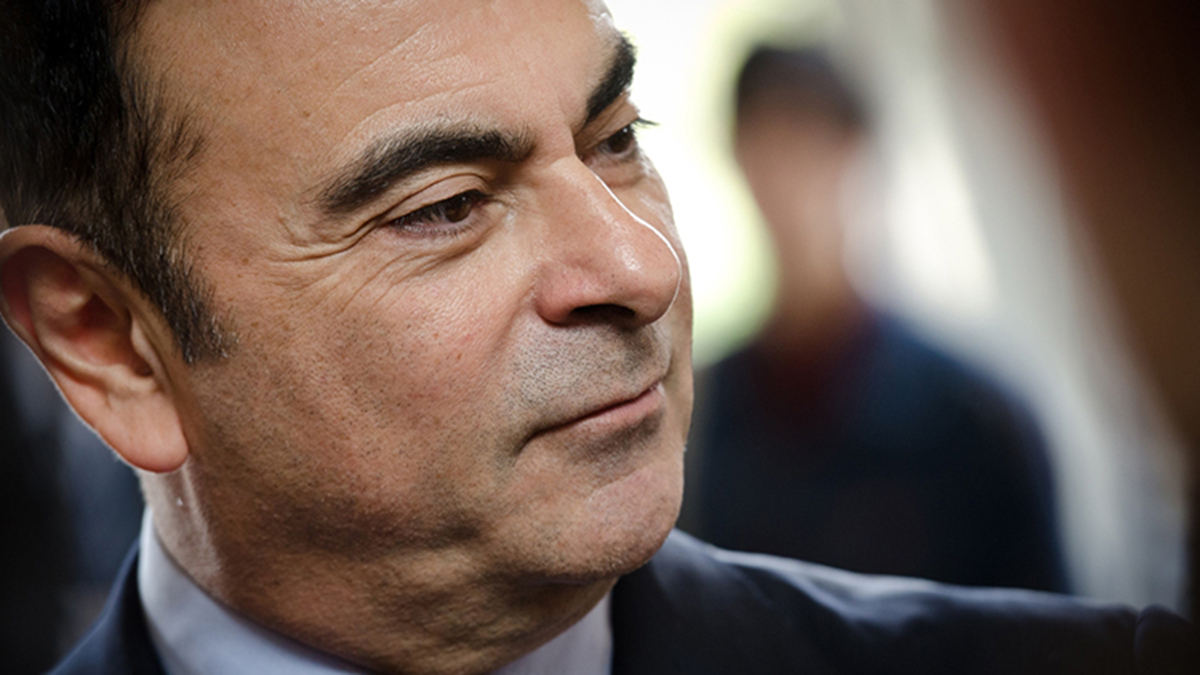