It was a possible breach of the ‘Bayanihan to Heal as One’ Act, the agency said
by Drei Laurel | Apr 1, 2020

The national government isn’t taking too kindly to Vico Sotto’s earlier decision to permit the use of tricycles during the Luzon-wide enhanced quarantine period and public transportation ban meant to halt the spread of COVID-19.

According to a report by Inquirer.net, the National Bureau of Investigation (NBI) has summoned the Pasig City mayor for a possible violation of the Bayanihan to Heal as One Act. The report says Sotto is being given an opportunity to share his side, and is expected by the agency to submit a letter of explanation by 10am on April 7, 2020.

Sotto, meanwhile, took to Twitter to explain the situation to his followers. Look:

“They’re asking for an ‘explanation on the alleged violation of the Bayanihan to Heal as One Act (e.g. continuous tricycle operation),” he tweeted. “We complied with all the directives. Hindi po illegal magbigay ng opinyon.”

Sotto also questioned whether officials are aware that the Bayanihan to Heal as One Act was only signed into law on March 24, 2020.

The mayor had announced he would be allowing tricycles to continue operating on March 17, 2020, a week before the law came into fruition. “We’re using our vehicles but it’s NOT enough. Our risk assessment shows that we can’t ban tricycles at this point,” he had said at the time. “Health workers need to get to work. Some emergencies can only be reached by [tricycle]. For now, I am allowing tricycles to operate within Pasig. TORO will issue guidelines.”

Sotto then discontinued the deployment of tricycles after the Inter-Agency Task Force for the Management of Emerging Infectious Diseases disapproved of his initial decision.

Do you think the government is justified in asking Sotto to explain himself? Let us know what you think in the comments.

Update: After we published this story, Ira Cruz from Pasig Transport of the City Government of Pasig contacted us and shared a statement straight from Mayor Vico Sotto. It said: “After the national directive to prohibit them, we DID NOT utilize tricycles. On March 18, I made an appeal to allow tricycles, this was denied, and we continued to comply. End of story. On another note, the law was passed March 24. Any lawyer would know that it cannot be applied retroactively.” 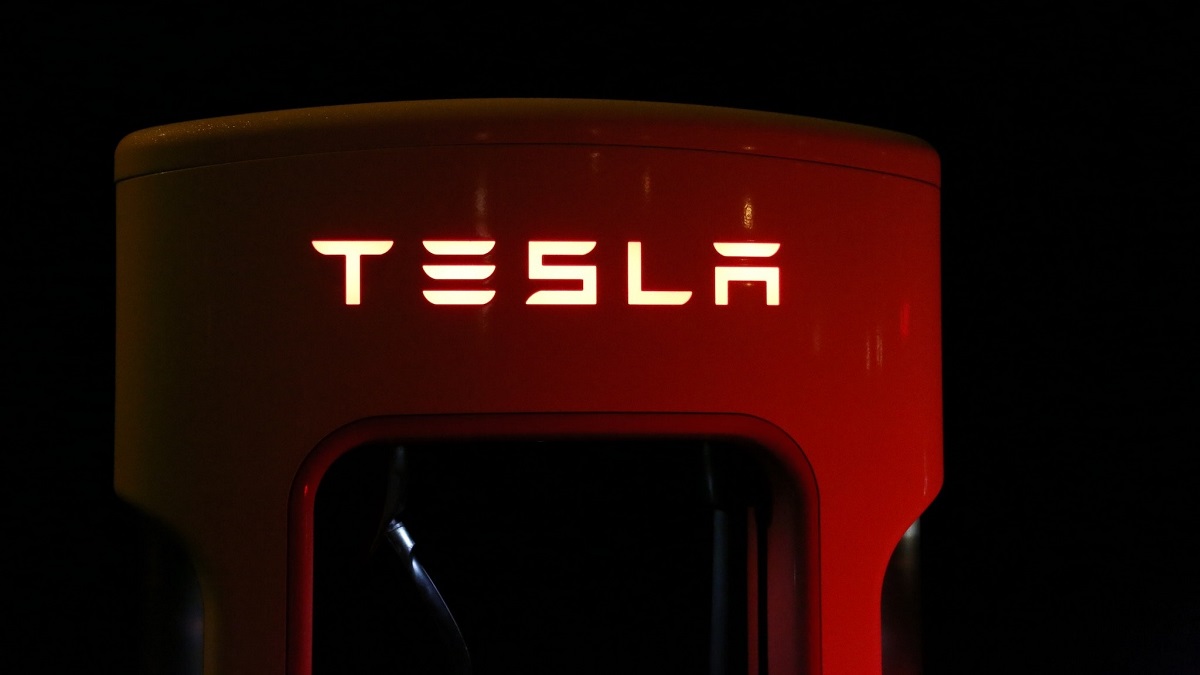 Tesla will ship free FDA-approved ventilators to hospitals worldwide
View other articles about:
Read the Story →
This article originally appeared on Topgear.com. Minor edits have been made by the TopGear.com.ph editors.
Share:
Retake this Poll
Quiz Results
Share:
Take this Quiz Again
TGP Rating:
/20