The government’s  Build, Build, Build program won’t just benefit motorists and commuters, the Philippine economy as a whole stands to gain a whole lot, too.

According to the country’s National Economic and Development Authority (NEDA), the government’s infrastructure push is expected to drastically cut Metro Manila’s transport cost by the year 2022: From P3.5 billion per day in 2017 to ‘just’ P2.13 billion three years from now—that’s still a big P1.37 billion difference.

“We know that Filipinos desire greater mobility,” NEDA OIC-undersecretary for investment programming Jonathan Uy said in a statement. “The Philippine Development Plan 2017-2022 also calls for efficiency in cities and connectivity between growth centers and lagging areas to promote growth and reduce regional disparities. This is why we are making our transport system convenient and efficient,” he added.

NEDA says the impact of the Build, Build, Build program was analyzed for both the short term and long term, with the latter’s findings showing a P2.4 billion daily transport cost by the year 2035.

“With the survey results, the government’s current Build, Build, Build program in Mega Manila is expected to be fine-tuned toward accelerating implementation timelines of ongoing infrastructure projects, and identifying needed priority infrastructure projects for the long term to spread socio-economic development beyond Mega Manila to other parts of Luzon in particular and in the Philippines in general,” the agency said.

The study took into account 29 railway projects, 14 road-based public transport projects, two traffic management projects, 15 expressway projects, nine bridge and flyover projects, and 38 urban road projects, among others, which is estimated to require at least P2.8 trillion in investments until 2035.

So, how are you finding the Build, Build, Build program so far? Are you feeling any improvements to Metro Manila’s transport situation yet? 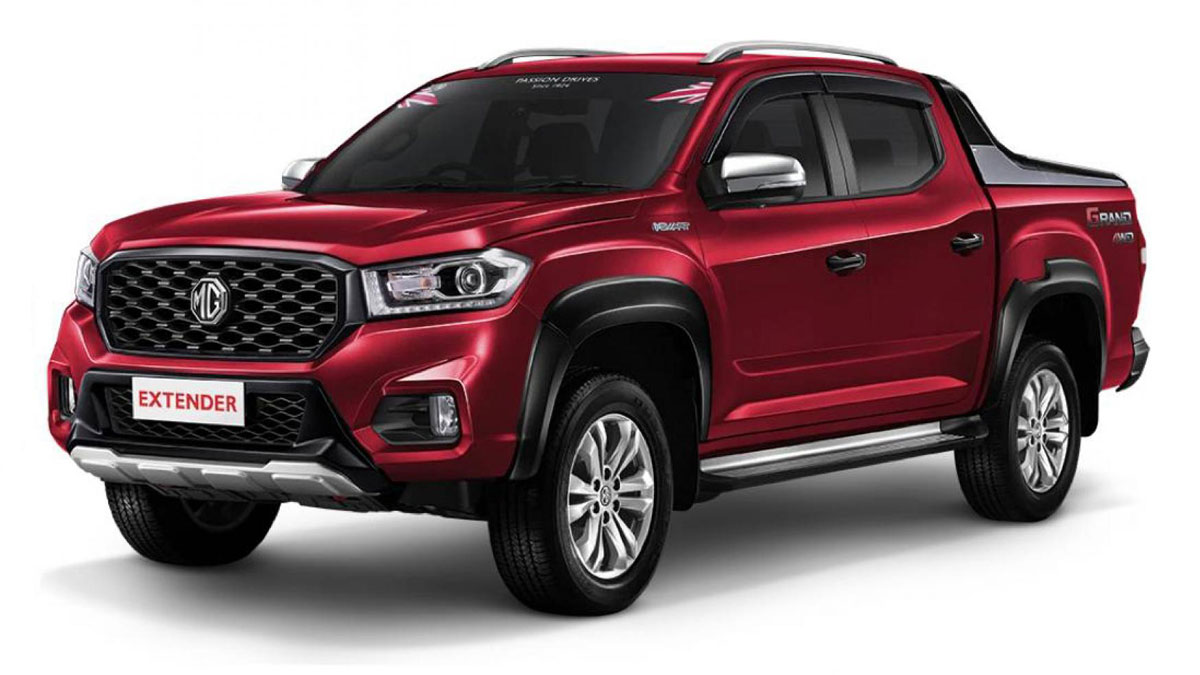 MG has a pickup now
View other articles about:
Read the Story →
This article originally appeared on Topgear.com. Minor edits have been made by the TopGear.com.ph editors.
Share:
Retake this Poll
Quiz Results
Share:
Take this Quiz Again
TGP Rating:
/20