Motorists who frequent the Balintawak area are going to want to pay close attention to this: The NLEX Corporation has announced that a major traffic rerouting plan to make way for the construction of Skyway Stage 3 will push through tomorrow, February 9, at . This will last until the end of 2019.

According to the company, the plan will be implemented by the Metropolitan Manila Development Authority (MMDA), NLEX, and Skyway teams in coordination with the San Miguel Corporation (SMC) and the cities Caloocan and Quezon City.

“The MMDA, NLEX, in close coordination with SMC and local government units of Caloocan and Quezon City, guarantee that traffic patrol officers and marshals will be deployed to manage the flow of vehicles within the construction area and alternate routes,” the announcement read.

Below you’ll find the NLEX Corporation's Facebook post, which details the traffic scheme and rerouting set to be implemented tomorrow night:

MMDA general manager Jojo Garcia is appealing for the patience and understanding of motorists who will be affected by the Skyway Stage 3 construction. Garcia is also assuring the public that authorities will exert all efforts to ensure the smooth flow of traffic in the area.

Do you frequent the routes affected by the traffic reroutings? 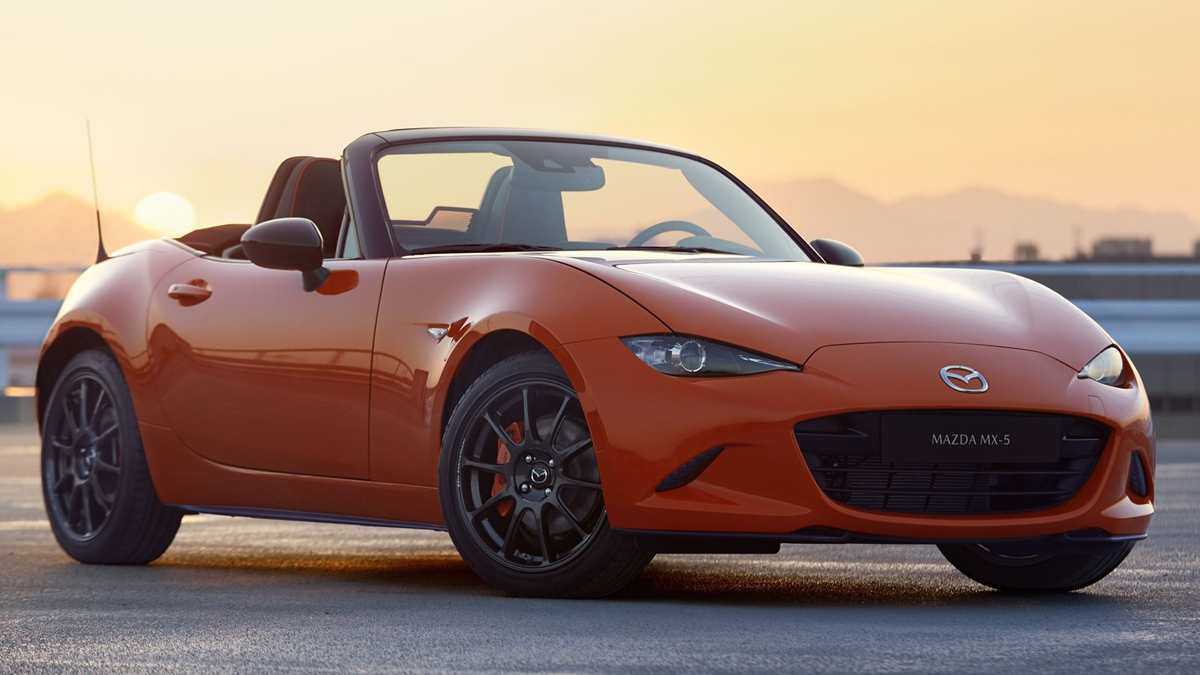 The Mazda MX-5 30th Anniversary Edition is coming to PH
View other articles about:
Read the Story →
This article originally appeared on Topgear.com. Minor edits have been made by the TopGear.com.ph editors.
Share:
Retake this Poll
Quiz Results
Share:
Take this Quiz Again
TGP Rating:
/20