If you often find yourself driving up to Bataan, we have some good news for you. According to a report by the Philippine Star, the NLEX Corporation is reviving plans to extend the North Luzon Expressway (NLEX) to the area.

The project, the report says, will require at least P20 billion in investments, and will span 40 kilometers from Santo Tomas, Pampanga to Dinalupihan, Bataan.

The company planned to submit its plans to the Toll Regulatory Board in 2018, but did not push through. Now, Metro Pacific Tollways Corporation (MPTC) president Rodrigo Franco says the NLEX Corporation is aiming to submit plans by the second semester.

“That’s part of the concession of NLEX, but that has not been built. Delayed a little bit because SCTEX was built also, but we’re studying it if it is timely to push with the construction of that project,” Franco said.

“It will be an extension going to Dinalupihan, Bataan. That’s the alignment of Phase 3,” he added.

Franco added that it’s about time the project pushed through, saying motorists want to bypass the San Fernando area going to Bataan. He did, however, acknowledge that it would still be some time before actual construction of the project begins as right of way would still need to be acquired.

“It’s time to push through with the project because that area in Pampanga, the San Fernando and Angeles area, is rich in urban streets so you may want to bypass that area already if you’re going to the Bataan area,” he said.

Are you looking forward to an NLEX extension to Bataan? Let us know in the comments. 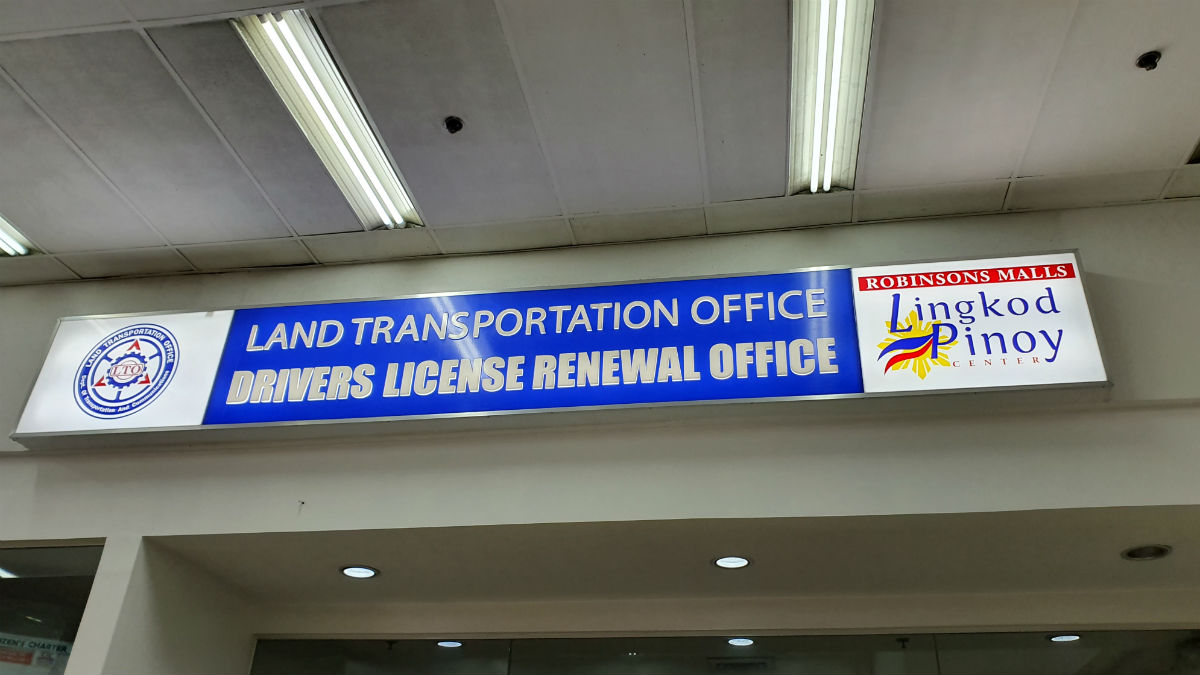 How efficient are LTO license renewal centers in malls?
View other articles about:
Read the Story →
This article originally appeared on Topgear.com. Minor edits have been made by the TopGear.com.ph editors.
Share:
Retake this Poll
Quiz Results
Share:
Take this Quiz Again
TGP Rating:
/20