This includes new bridges and interchanges
by Drei Laurel | Aug 15, 2019

The NLEX Corporation is lending the Philippine government a hand in its fight against Metro Manila’s traffic problems.

According to the expressway operator, which handles both the North Luzon Expressway (NLEX) and the Subic-Clark-Tarlac Expressway (SCTEX), it already has a handful of projects in place to help decongest the country’s capital.

“A number of projects are simultaneously being implemented in our expressway network in order to ease traffic and prioritize the safety and convenience of our motorists,” NLEX Corporation president Luigi Bautista says.

In a press release, the firm says the projects and improvements it has lined up totals P7.7 billion worth of infrastructure. This includes the C3-R10 Section of  NLEX Harbor Link Segment 10, a 2.6km stretch that will connect C3 Road in Caloocan City to Navotas City. The company says this is now 33% complete and is targeting a December 2019 opening.

“When completed, the project will alleviate vehicular traffic in Manila, Caloocan, Valenzuela, and other congested parts of northern Metro Manila,” the press release reads.

“With all these enhancements, we are hoping to raise the level of convenience and satisfaction of motorists traveling our expressways,” Bautista says. 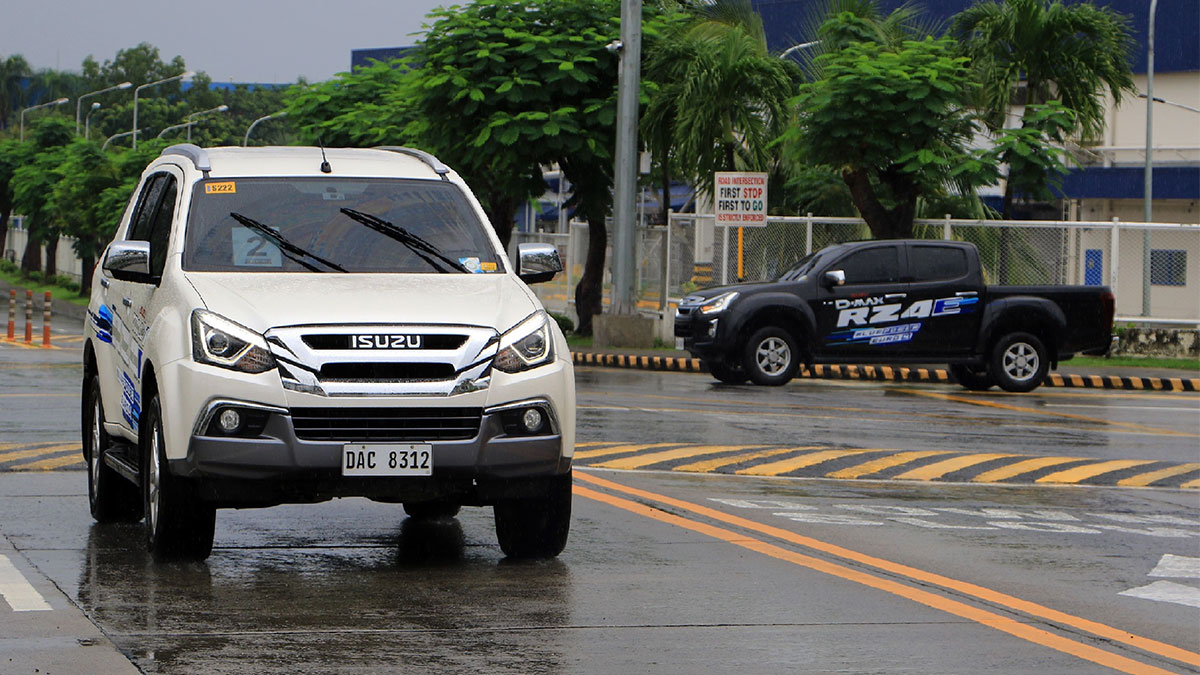