NLEX, SCTEX toll collection to be integrated before end of 2015 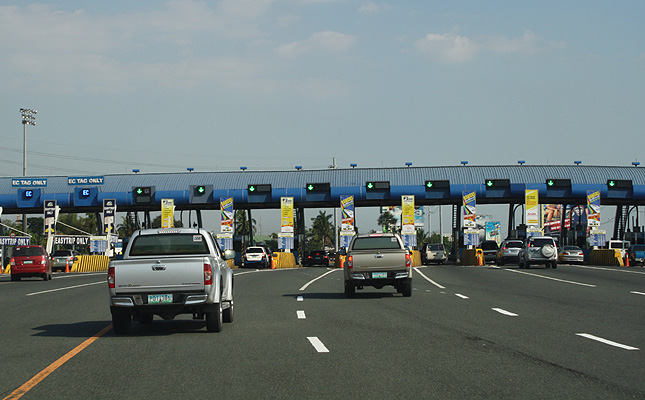 The NLEX-SCTEX Integration Agreement was signed by representatives from the Manila North Tollways Corporation, the builder and concessionaire of NLEX, and the Bases Conversion and Development Authority, the concessionaire for SCTEX, in the Philippines Senate, with Senate president Franklin Drilon as the main witness. The integration will be implemented by the MNTC "at an estimated cost of P650 million."

"The integration of the NLEX and SCTEX toll systems will help avoid traffic buildup on our expressways, which will translate into a pleasant and enjoyable time for our countrymen regularly traversing these tollways, especially during holidays, and savings in terms of travel time and fuel consumption," said Drilon. "I am glad to extend my assistance in pursuing a prompt and decisive stance in this development initiative. Filipinos deserve a smooth, safe and unproblematic time while traveling, especially during peak seasons where many take to the roads to visit their loved ones."

If you will recall, on December 26, 2014, Drilon’s trip to Baguio reportedly took 11 hours, supposedly because of the need to stop at several tollgates along the way because of the different expressway operators.

Based on the agreement, SCTEX's toll system will be similar to NLEX's system. These include using dedicated short-range communication tags, contactless and magnetic cards, and in the near future, radio frequency identification sticker tags to pay the toll fees.

As for the toll collection, the integrated system will supposedly feature a common transit ticket system for both NLEX and SCTEX, with a single official receipt to be issued to motorists showing a breakdown of the NLEX and SCTEX portions of their trips.

See, politicians become effective when they get a firsthand taste of the problem. 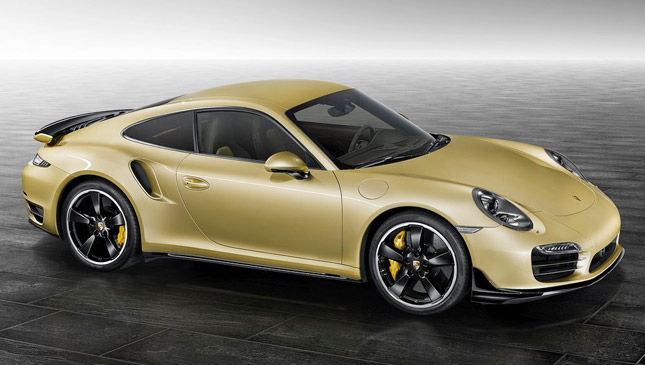 Porsche is now offering Aerokit package for 911 Turbo models
View other articles about:
Read the Story →
This article originally appeared on Topgear.com. Minor edits have been made by the TopGear.com.ph editors.
Share:
Retake this Poll
Quiz Results
Share:
Take this Quiz Again
TGP Rating:
/20