The increase has already been approved by the Toll Regulatory Board
by Sharleen Banzon | Mar 9, 2019

Those who live in or often travel to the northern provinces of Luzon, take note: Users of the North Luzon Expressway (NLEX) will be charged higher toll fees effective March 20, 2019.

The NLEX Corporation’s statement confirms that the toll-fee increase has been approved by the Toll Regulatory Board (TRB). “For the past seven years or since 2012, the NLEX Corporation has not enjoyed the periodic toll-rate increases covered by its concession agreement with the government,” says the official release. “This, however, has not prevented the tollway company from making new investments to improve and enhance the services to its thousands of motorists.”

The adjusted toll fees—which include “a new add-on toll rate of P6 applicable to the open system on the completion of the Harbor Link Segment,” and “the first tranche of the approved periodic adjustments due in 2013 and 2015 amounting to an additional P4 in the open system and P0.18 per kilometer in the closed system”—are as follows:

The open system, for which a flat rate is charged per entry, “cover the urban section of the expressway where traffic congestion is more pronounced.” It comprises the Balintawak, Mindanao Avenue, Karuhatan, Valenzuela, Caloocan, Meycauayan, and Marilao interchanges and toll plazas. The official release adds that NLEX Harbor Link Segments 9 and 10 are now also part of the open system, but there’s no confirmation yet if the toll fees listed above will apply to the elevated expressway.

The closed system, meanwhile, begins from EDSA–Balintawak or Mindanao Avenue and ends in Santa Ines, Mabalacat City, Pampanga. The NLEX Corporation and the TRB have yet to publish a complete updated toll matrix, but the new end-to-end toll fees give an idea of the new toll fees within the closed system. We’ll give you more updates as we get them. 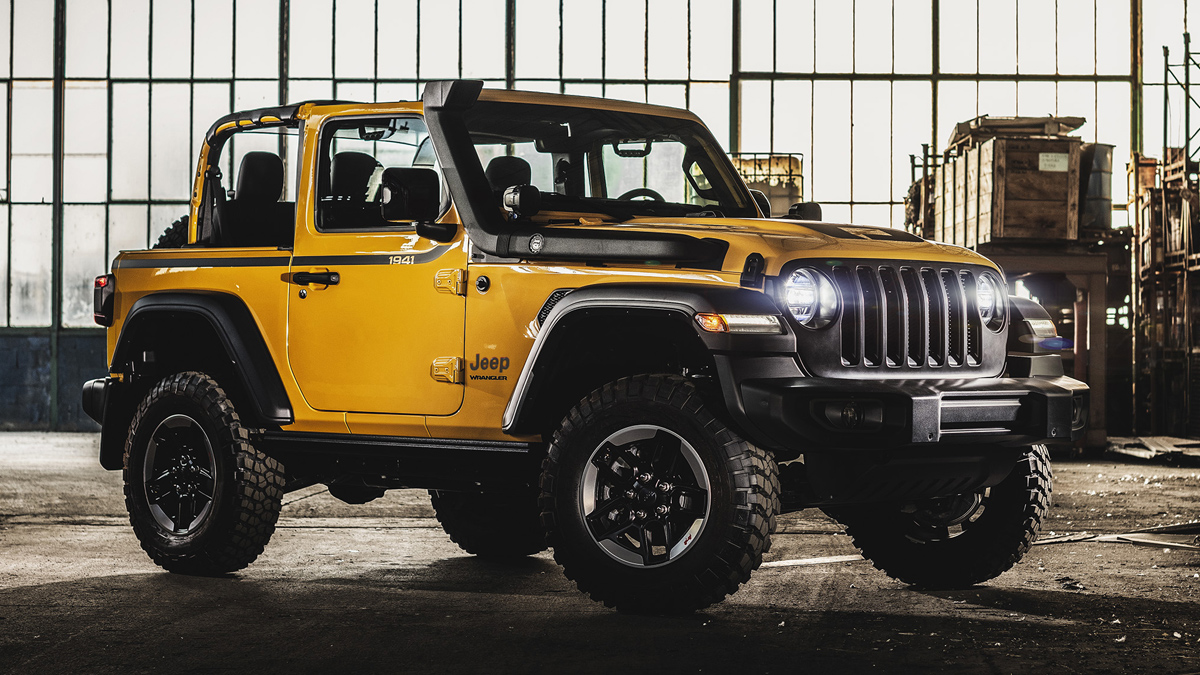 Looks like the new Jeep Wrangler will be another aftermarket favorite
View other articles about:
Read the Story →
This article originally appeared on Topgear.com. Minor edits have been made by the TopGear.com.ph editors.
Share:
Retake this Poll
Quiz Results
Share:
Take this Quiz Again
TGP Rating:
/20