Heads up, motorists—and we don’t just mean the ones stuck in traffic inside Metro Manila.

The Land Transportation Office (LTO), together with the Philippine National Police–Highway Patrol Group (PNP-HPG), the Metro Manila Development Authority (MMDA), the  Department of Public Works and Highways (DPWH), and even the North Luzon Expressway (NLEX) and South Luzon Expressway (SLEX) management, will be conducting a “one-time big-time” crackdown against violators tomorrow, November 22, 2019.

According to the LTO memo (which is already making its rounds on social media), the joint operations will be conducted across all 17 regions in the Philippines, with regional directors instructed to coordinate with the PNP. The operation’s emphasis, the LTO added, will be on overloading, speeding, and tricycles plying national highways. 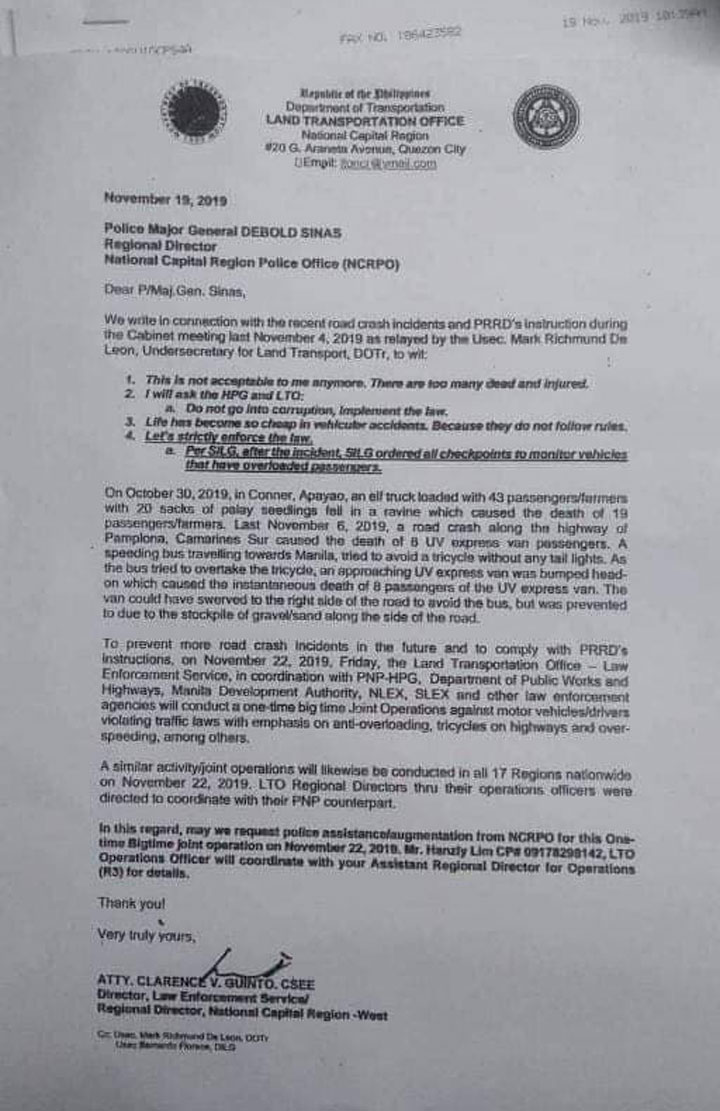 The move comes as a response to several recent road mishaps, including an October 30 traffic accident involving a light commercial truck carrying grain and another one earlier this month with a UV Express van in Camarines Sur. Fatalities were reported in both incidents.

You’ve been warned. Frankly, preventing accidents shouldn’t even have to come down to operations like this. Take it upon yourself to keep our roads safe and orderly, and your driving in check. 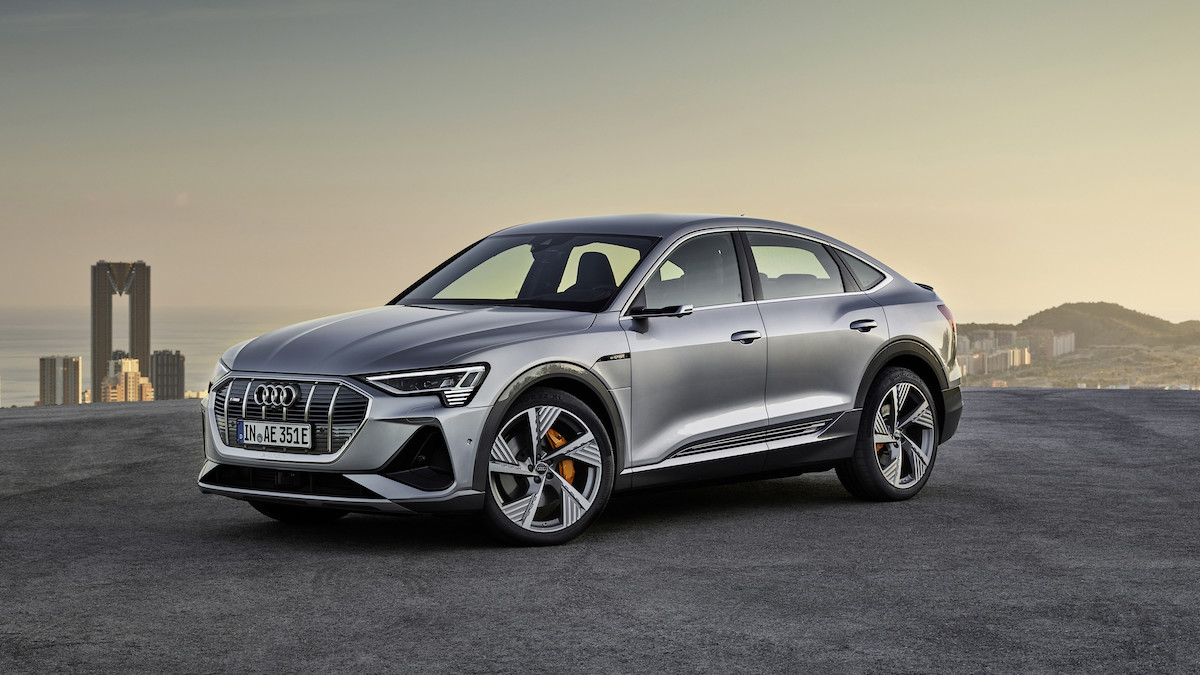 We have to talk about the Audi e-tron Sportback’s headlights
View other articles about:
Read the Story →
This article originally appeared on Topgear.com. Minor edits have been made by the TopGear.com.ph editors.
Share:
Retake this Poll
Quiz Results
Share:
Take this Quiz Again
TGP Rating:
/20