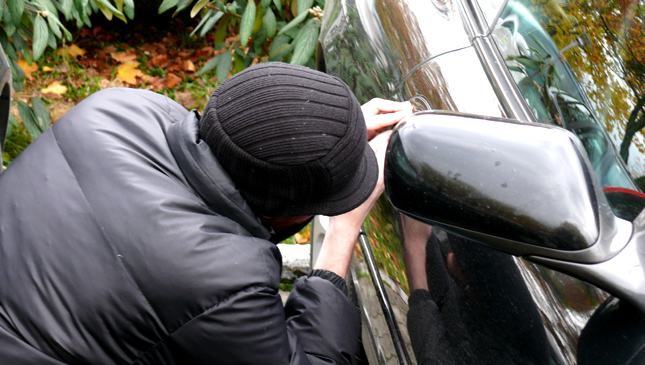 Carnappers might now want to think twice before laying their filthy hands on someone else's property. Republic Act No. 10883--otherwise known as the Anti-Carnapping Act--has finally lapsed into law, and it carries harsher penalties for thieves caught stealing another person's motor vehicle.

A report by the Inquirer says that the law--sponsored by former chair of the Senate committee on public order and dangerous drugs Grace Poe--will put those found guilty of car theft behind the slammer for 20 to 30 years. Previously, prison time for the crime ranged from only 14 years and eight months, to 17 years and four months. That's a pretty big leap in jail time.

"It is our hope that this new and comprehensive anti-carnapping law imposing much stiffer penalties, alongside strict implementation by our law enforcers, will hinder the commission of this crime and give vehicle owners peace of mind," Grace Poe was quoted as stating.

Poe also provided more details regarding the penalties. According to the former presidential aspirant, the 30- to 40-year sentence applies to individuals who use violence or intimidation in doing the crime, while carnappers who kill or rape their victims will be sentenced to life imprisonment. Those who assist in concealing the crime can be imprisoned from six to 12 years, she added.

Lastly, Poe said that carnapping is a non-bailable offense under the new law. Individuals seeking to secure a copy of a vehicle's original registration are now required to get clearance from the Philippine National Police and Land Transportation Office, while those caught selling parts from stolen cars will also be penalized, she said.

Will the new Anti-Carnapping Act dissuade criminals from resorting to car theft for a quick buck? We certainly hope so. Now, whether or not the authorities can strictly enforce it is another matter entirely. 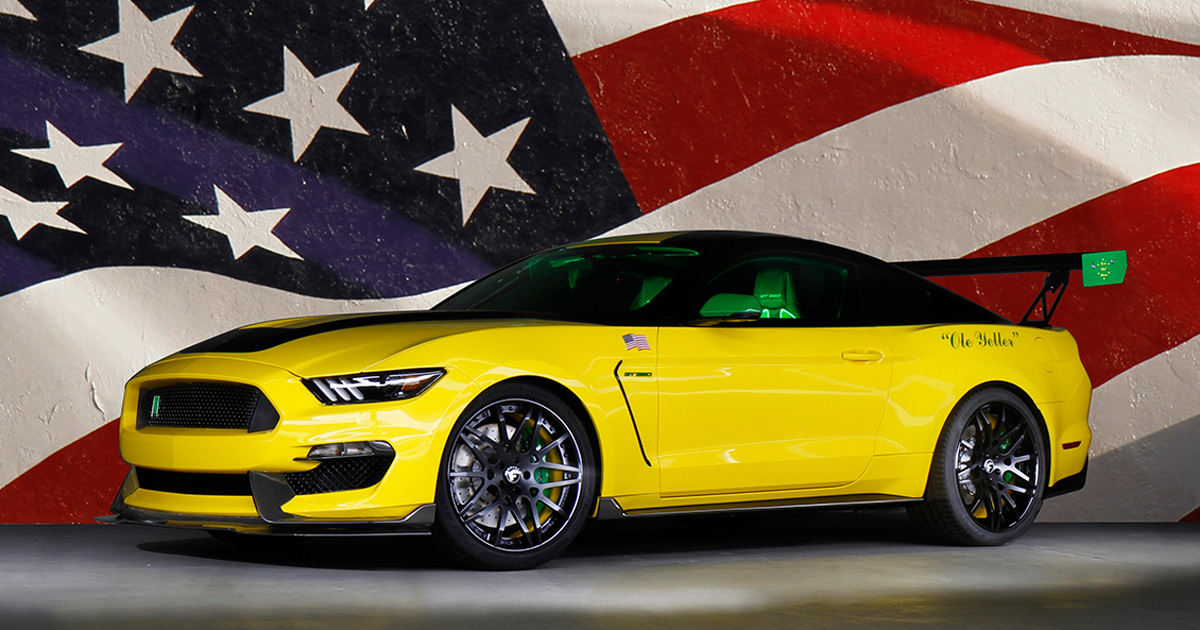