DPWH: ‘Makati to Manila in under 10min’ via new Skyway segment

The Department of Public Works and Highways (DPWH) announced earlier this month that the Metro Manila Skyway Stage 3 Project is being fast-tracked, with certain sections set to open by the end of July. Earlier this morning, a segment connecting Buendia in Makati to Plaza Dilao in Manila was officially opened to the public.

‘Build, Build, Build’ Committee chairperson Anna Mae Lamentillo uploaded a Facebook video showing a quick drive through the newly opened portion of the Skyway. Check it out below:

“Skyway Stage 3 Section 1 is not fully completed yet, but we are opening two lanes, one each for north and southbound, so that vehicular traffic will be dispersed from the congested main roads in the area,” says DPWH secretary Mark Villar in a statement.

The partially opened road will cut travel time between Makati and Manila to under 10 minutes, with motorists limited to driving at a speed limit of 40kph. The DPWH claims this to be the first ‘high-standard highway’ that connects Makati to Manila. Hopefully, it will help alleviate the heavy traffic along the roads underneath it, particularly Osmeña Highway and Quirino Avenue.

Once completed and fully accessible, Skyway Stage 3 will span 18.68km from Makati to Quezon City, and is set to reduce the two-hour drive between the two locations to just 15-20 minutes. The Plaza Dilao interchange is the first of eight that will be built across that stretch.

We still have a ways to go before we get to see this project completed, but we’ll keep you updated throughout the course of its construction. In the meantime, feel free to share what you think of this latest development in the comments section. 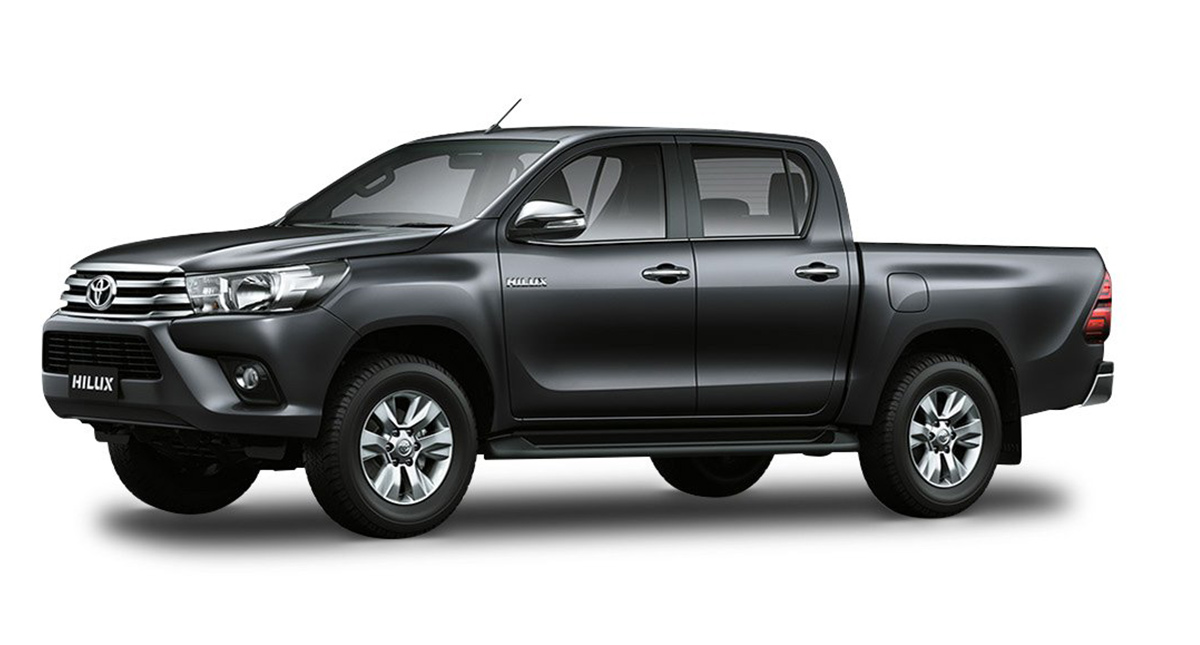 How many Toyota Hilux pickups were sold in PH so far this 2019?
View other articles about:
Read the Story →
This article originally appeared on Topgear.com. Minor edits have been made by the TopGear.com.ph editors.
Share:
Retake this Poll
Quiz Results
Share:
Take this Quiz Again
TGP Rating:
/20