Solon wants abandoned motor vehicles to be taken off the road 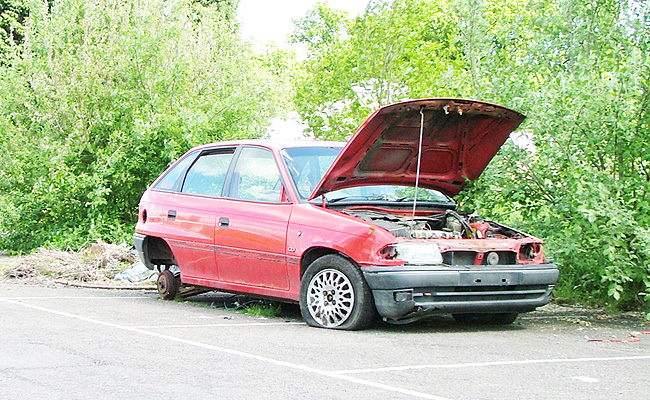 Rep. Delphine Gan Lee (Party list, AGRI) has filed House Bill 5249, which seeks to remove abandoned or derelict motor vehicles off the roads as these "obstruct the free flow of traffic."

"Abandoned and derelict motor vehicles are nuisances," Lee said in filing the bill. "They obstruct the free flow of traffic on the street on which they lie abandoned. They prevent the free ingress and egress of real property owners whey they are left unattended in front of driveways and gates. They prevent the free use of real property when they are dumped and abandoned on the same. They are a source of lost income to automobile repair, towing and storage facilities when their owners abscond."

The bill has several definitions of an "abandoned motor vehicle." A vehicle that has been left by the owner or someone acting on behalf of the owner with an automobile dealer or repair facility and has not been called for within 30 days is considered as one. A vehicle that has also been lawfully towed to an automotive storage facility at the request of law enforcement officials and not claimed within 30 days with the towing and storage charges left unpaid is also considered abandoned.

On the other hand, a vehicle is considered a "derelict" if it has been left unattended on private property for more than two days, or on public property for more than three days without the owner or driver making any attempt to recover said vehicle. In addition, a vehicle that has been left unattended for more than five days, with a conspicuous note, and is damaged in such a way that it requires the replacement of one or more major components to make it operable, or is structurally damaged such that it affects its safety, is also considered a derelict.

The bill also empowers law enforcement officers who discover an abandoned or unattended motor vehicle to immediately check it. If said vehicle has been left unattended for at least five days, the official is authorized to move it to a garage "or other place of safety if he reasonably believes that the person who left such motor vehicle unattended does not intend to return and remove the same."

Lastly, any person or entity that legally tows, transports or stores any motor vehicle will have a possessory lien on the vehicle. 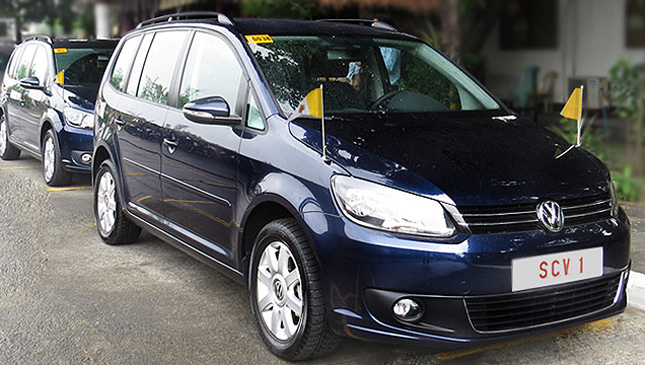 Pope Francis to use Volkswagen Touran in PH visit for regular trips
View other articles about:
Read the Story →
This article originally appeared on Topgear.com. Minor edits have been made by the TopGear.com.ph editors.
Share:
Retake this Poll
Quiz Results
Share:
Take this Quiz Again
TGP Rating:
/20