Can a 'tap card' payment system convince you to take jeepneys again? 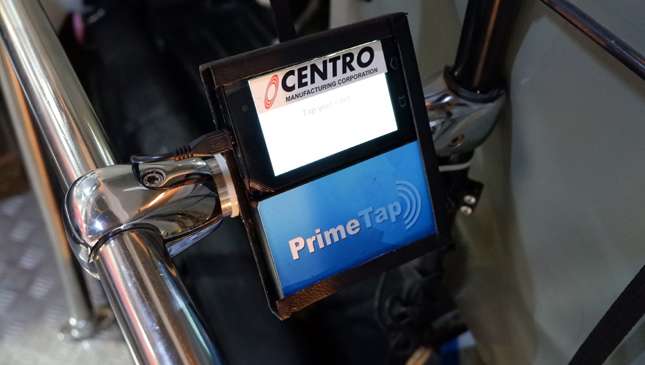 If you haven't dropped by the Philippine Auto Parts Expo in Pasay City yet, you might want to make time. The event is a glimpse into the potential of the Department of Transportation's (DOTr) PUV modernization program, with displays of various jeepney prototypes and tech aimed at making life easier for the Filipino commuter.

Most people will say that the show's main draw is the wide variety of modern PUV prototypes, but something else caught our eye when we dropped by. Many of the aforementioned vehicles at the expo come equipped with tap card-based fare collection systems similar to what you'd see in the MRT and LRT—these are game changers, if you ask us.

No more passing change from one passenger to the other. All you'll need is a loaded Beep card and you're good to go. Even better, this system stands to benefit operators and drivers as much as it will passengers, the DOTr says.

The best part about all this? The entire system will be unified and interoperable, meaning you can use any card regardless of what company is handling it. "Ang pino-promote rin natin ngayon is the standardization of the tap card system. Kahit anung klaseng tap card pa iyan, puwede gamitin," De Leon added. "Ginagawa natin interoperable ang mga system para kahit kaninong system puwede makipag tie-up ang mga jeep and manufacturers for their fare collection system."

Sounds good to us. Hopefully this system pushes through along with the rest of the PUV modernization program. Will a more convenient payment method convince you to take the jeepney again? 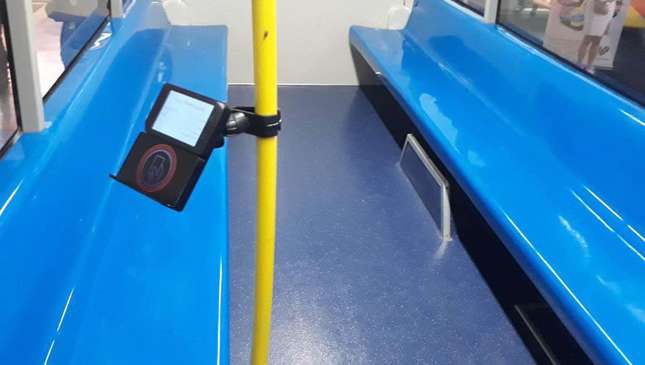 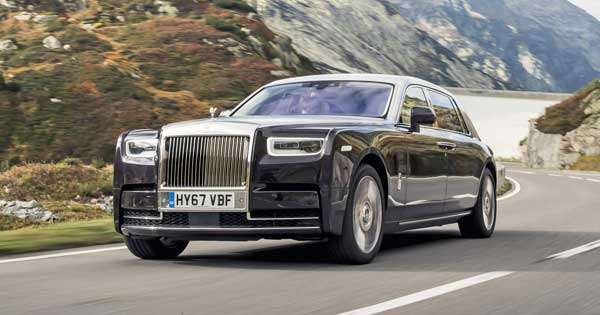 The new Phantom is the Rolls-Royce of Rolls-Royces
View other articles about:
Read the Story →
This article originally appeared on Topgear.com. Minor edits have been made by the TopGear.com.ph editors.
Share:
Retake this Poll
Quiz Results
Share:
Take this Quiz Again
TGP Rating:
/20