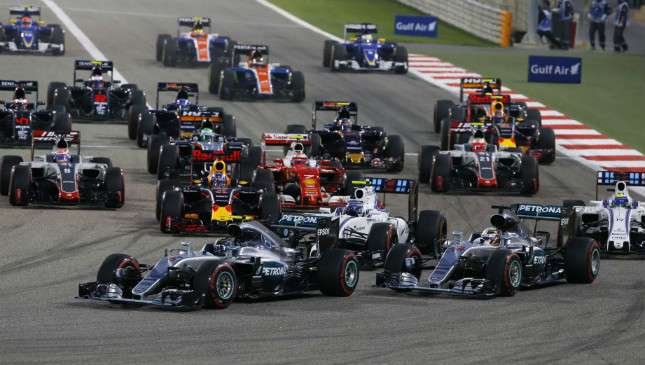 We’re not sure the 2017 Formula 1 season will go down in history as being especially historic. It wasn’t a non-stop, roller-coaster ride of excitement—but it certainly had its moments. And as always, it generated some amusingly large and quite surprising numbers. Here they are distilled into an easy-to-read format:

Total number of pit stops (of which six were drive-throughs and one was a stop and go).

Average pit stops per race. An average of 1.5 per driver in each race.

Total number of overtaking maneuvers during the season. That’s an average of 21.8 per race.

An overtaking maneuver is counted as one that takes place during complete flying laps (so not on the opening lap) and is then maintained all the way to the lap’s finish line. Position changes due to major mechanical problems or lapping/unlapping are not counted.

Highest number of overtaking maneuvers at a race (Azerbaijan).

Fewest number of overtaking maneuvers at a dry race (Russia).

Driver with the most overtaking maneuvers during the year, Daniel Ricciardo.

Driver with the most overtaking maneuvers at a single race: Daniel Ricciardo (British Grand Prix).

Longest race of the year (Azerbaijan).

Shortest race of the year (Monza).

Distance covered in races in 2017. 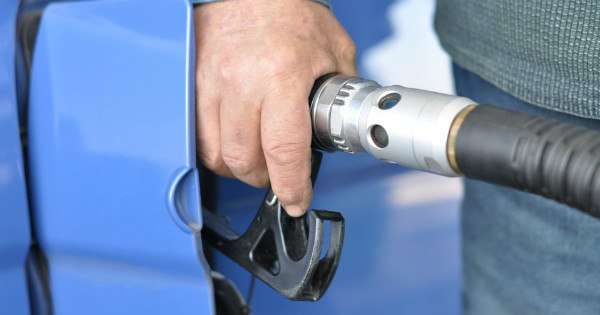 DOF: Gas prices should not increase by January 1
View other articles about:
Read the Story →
This article originally appeared on Topgear.com. Minor edits have been made by the TopGear.com.ph editors.
Share:
Retake this Poll
Quiz Results
Share:
Take this Quiz Again
TGP Rating:
/20