The 2019 British GP could be the last held in Silverstone 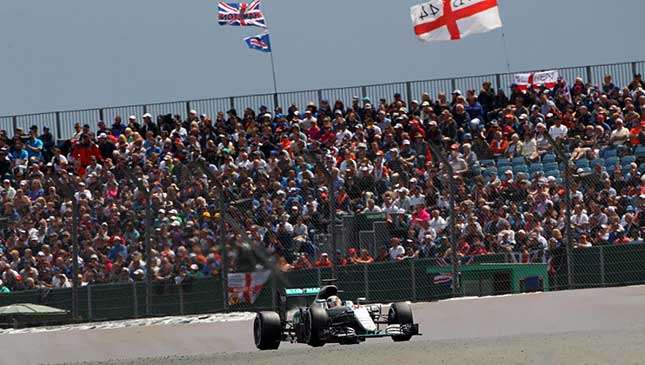 The British Racing Driver’s Club (BRDC)—owners of Silverstone, home of the British Grand Prix—has triggered a 'break clause' in its contract with the owners of Formula 1, Liberty Media. Which means that if the two sides can’t reach an agreement, there will be no British Grand Prix at Silverstone in 2020. Yeah, pretty heavyweight news.

Silverstone, of course, remains the most historic circuit on the Formula 1 calendar. Indeed, the very first official F1 race took place at the circuit way back in 1950, and while it shared British GP duties with Brands Hatch and Aintree over the years, Silverstone became F1's permanent UK home 30 years ago.

John Grant, BRDC chairman, said: "This decision has been taken because it is not financially viable for us to deliver the British Grand Prix under the terms of our current contract. We sustained losses of £2.8 million (P182 million) in 2015 and £4.8 million (P312 million) in 2016, and we expect to lose a similar amount this year.

"We have reached the tipping point where we can no longer let our passion for the sport rule our heads. It would not only risk the very future of Silverstone and the BRDC, but also the British motorsport community that depends on us.

"However, I want to be clear that although we have now activated the break clause, we are fully supportive of the changes the Liberty team are making to improve the F1 experience. Our hope is that an agreement can still be reached, so that we can ensure a sustainable and financially viable future for the British Grand Prix at Silverstone for many years to come,” he added.

The BRDC noted that it has invested over £50 million (P3.26 billion) over the last decade to help develop the circuit, which today enjoys audience figures of 350,000 spectators and over 400 million people worldwide. They say it is the "best attended Grand Prix in the world." It’s also a cracking, cracking circuit.

Grant added: "Our membership is fully aware of the financial challenges facing the BRDC and Silverstone, and the risks we have taken as an organization to keep going up to this point. While we would hate to lose the British Grand Prix, Silverstone will have a bright future without it—both commercially and in terms of continuing to serve as the heart of the British motor racing community.

"But losing the British Grand Prix would have a negative impact that is felt far beyond Formula 1 and Silverstone. The UK motorsport industry today is worth an estimated £10.5 billion (P683 billion)—employing over 45,000 people and exporting over 75% of its output. That is larger than the equivalent sectors in Germany, Italy and France combined. Having the British Grand Prix at Silverstone—the biggest occasion on the motor racing calendar—serves as a focal point for so much of what is great about UK motorsports, and the wider engineering and manufacturing sectors."

He said that Liberty Media has some "great ideas for developing F1," and is fully behind the idea of putting on a "better show and fan experience." Discussions, he said, were ongoing with the F1 owners to resolve the situation and secure the long-term viability of Silverstone hosting the British GP. 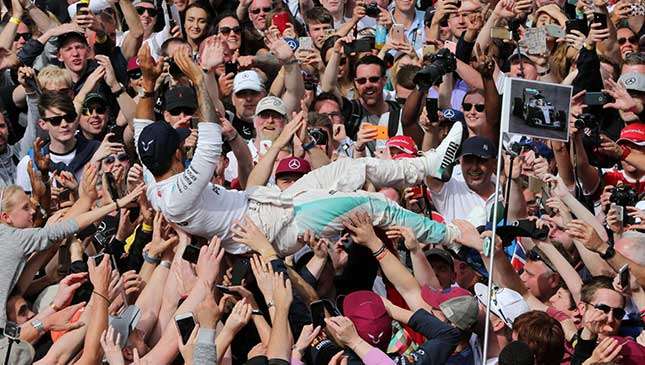 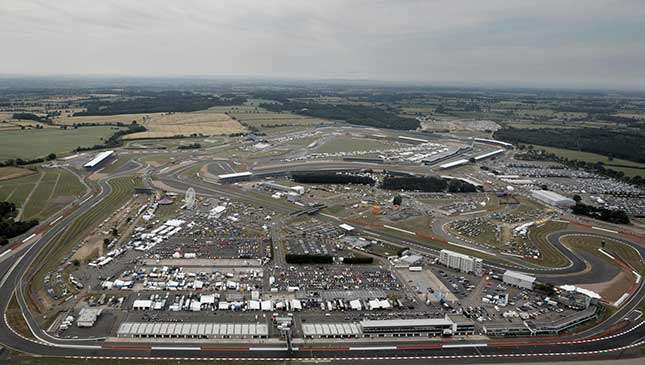 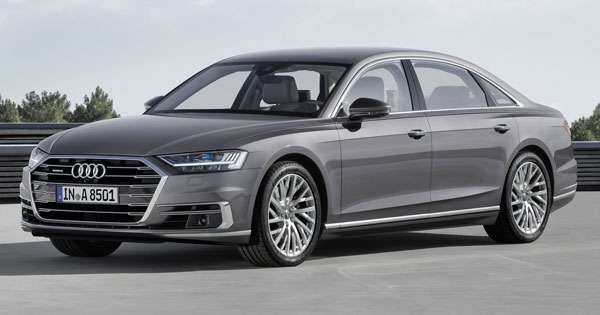 Audi reveals the all-new flagship A8 sedan
View other articles about:
Read the Story →
This article originally appeared on Topgear.com. Minor edits have been made by the TopGear.com.ph editors.
Share:
Retake this Poll
Quiz Results
Share:
Take this Quiz Again
TGP Rating:
/20