Veteran team is fielding an all-star cast of drivers
by Dinzo Tabamo | Nov 30, 2018

Real drivers know racing is no joke. The required focus, stamina, and coordination to compete in a typical race separate the men from the boys (although young racers have been tearing up the local scene lately). And when it comes to endurance racing, the stakes are even higher, as the effort required from the team, the drivers, and the machinery is multiplied.

One veteran of local endurance races is AutoPerformance Motorsport. In its most recent race outings, it has amassed two class wins, four podium finishes, and two overall titles. The team also holds the distinction of fielding the first non-Japanese car to win a local endurance race.

Now known as AutoPerformance Victor Hardware Motorsport, the team is gunning for a win this weekend at the Philippine Endurance Challenge, aka 8 Oras ng Pilipinas. The annual event is held every December at the Clark International Speedway.

For the 2018 staging, AutoPerformance has assembled a cast of experienced drivers to nab an elusive victory in this series. Heading the crew is team principal Francis Aguila, and on driving duty are decorated racing drivers George Apacible and Stefan Ramirez, and 2014 Winds Formula champion Sung Joon Park.

The team is fielding its battle-tested 1995 BMW M3, powered by a 3.0-liter straight-six under the hood. With an FIA-spec roll cage, Sabelt seats and harnesses, and a custom fire-suppression system, the M3 passes international safety standards.

If AutoPerformance’s goal is achieved, it’s an early Christmas for the team. 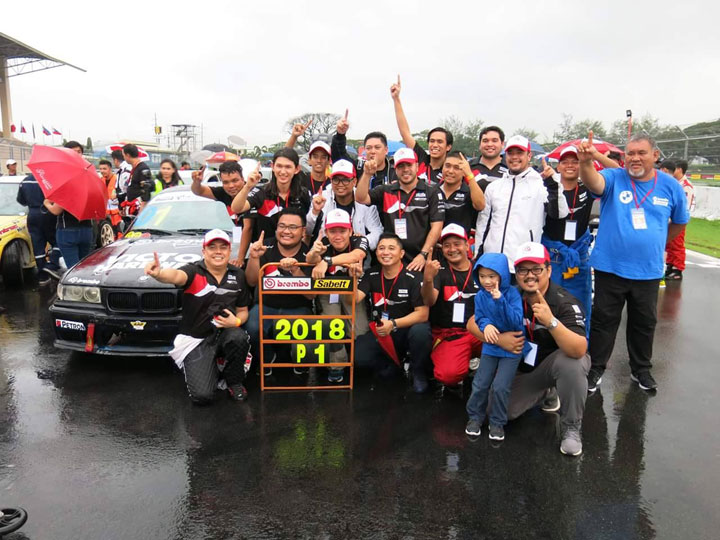 Continue reading below ↓
endurance
Read Next 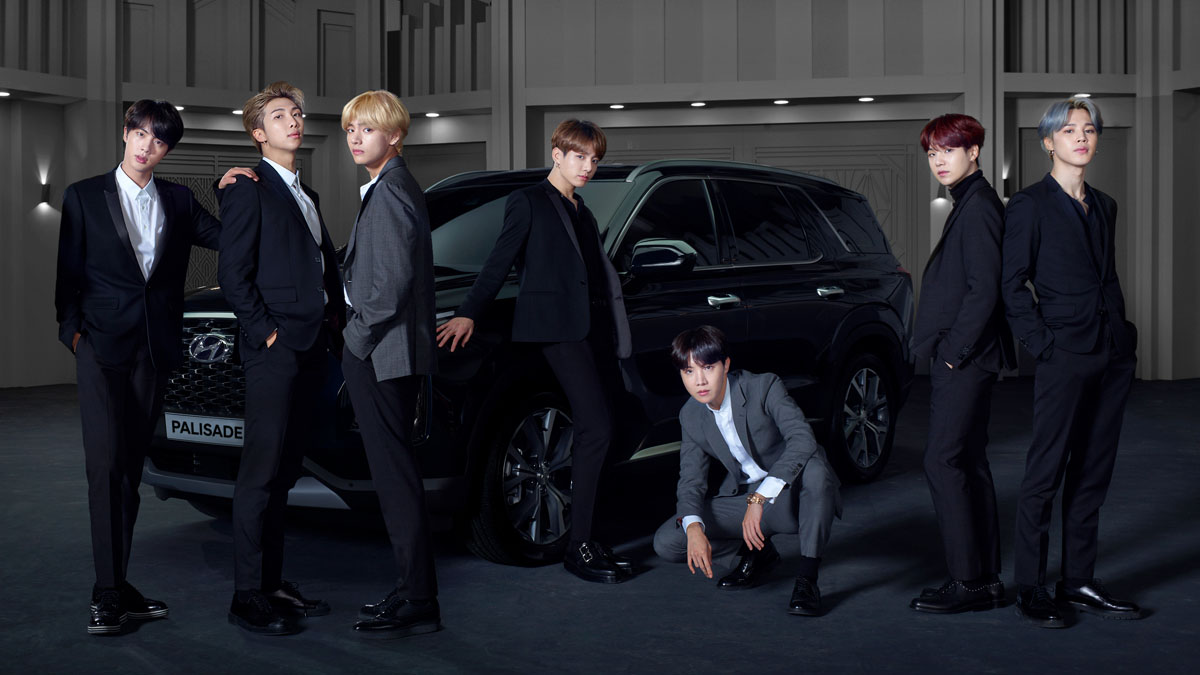 What you need to know about the Hyundai Palisade’s brand ambassadors
View other articles about:
Read the Story →
This article originally appeared on Topgear.com. Minor edits have been made by the TopGear.com.ph editors.
Share:
Retake this Poll
Quiz Results
Share:
Take this Quiz Again
TGP Rating:
/20