The British GP will be held at Silverstone until 2024

Good news! Silverstone will continue to host the British Grand Prix until at least 2024, after a new five-year deal was signed securing the circuit’s future.

The British Racing Drivers’ Club has been running Silverstone for 70 years—indeed, Silverstone is the only circuit in the UK licensed to run a GP—and we’re told it’s spent £50m (P3.17 billion) over the last 10 years to keep developing it.

“Silverstone is one of the most iconic Grands Prix on the F1 calendar, and with such a rich heritage it would have been disastrous for the sport and fans had we not managed to find a way forward,” explains BRDC chairman John Grant.

It also saves Silverstone in time for next year’s big anniversary—2020 will mark 70 years since the very first round of the very first F1 world championship, held, of course, at Silverstone. The place has history.

“We have always said that, if it is to have a long-term future, our sport must preserve its historic venues and Silverstone and Great Britain represent the cradle of this sport, its starting point back in 1950,” explains F1 boss Chase Carey. 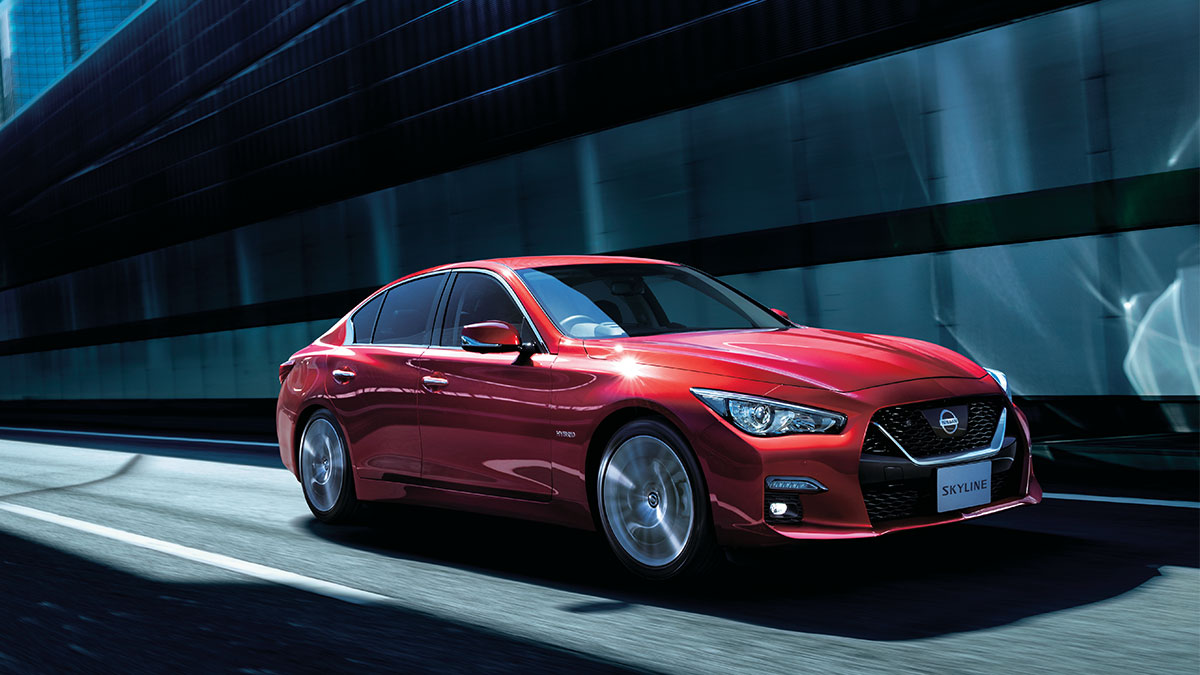 Nissan reveals the all-new Skyline, and it features a 400hp engine
View other articles about:
Read the Story →
This article originally appeared on Topgear.com. Minor edits have been made by the TopGear.com.ph editors.
Share:
Retake this Poll
Quiz Results
Share:
Take this Quiz Again
TGP Rating:
/20