Safety over aesthetics
by Stephen Dobie | Jul 24, 2017
CAR MODELS IN THIS ARTICLE 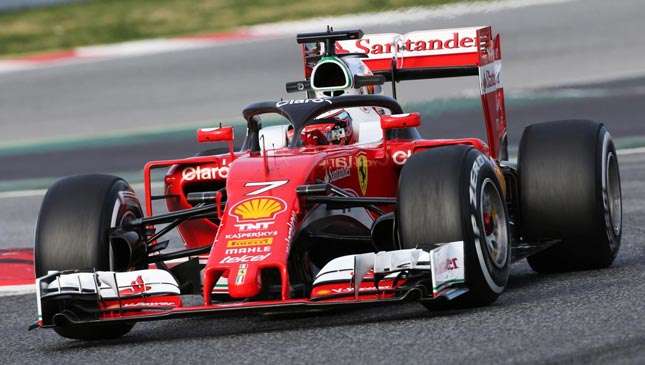 It’s happening: Formula 1’s governing body has confirmed the Halo safety device will be mandatory from 2018.

Protecting drivers against head injuries has been debated a lot in recent years, and all manner of shields, screens and canopies have been drawn up, debated, and tested on track.

But the solution is the Halo. “Following the unanimous agreement of the Strategy Group, in July 2016, to introduce additional frontal protection for Formula 1 and the repeated support from the drivers, the FIA confirms the introduction of the Halo for 2018,” says an official FIA statement.

“With the support of the teams, certain features of its design will be further enhanced. Having developed and evaluated a large number of devices over the past five years, it had become clear that the Halo presents the best overall safety performance.”

The announcement comes days after Sebastian Vettel tested the Shield, a polycarbonate screen that looked reasonably slick but made him dizzy. Not what you need in a 322kph-plus race car.

Reports suggest that team support for the Halo was poor, but that the FIA is implementing it anyway in the interests of safety. There are certainly aesthetic concerns—most social media backlash from fans concerns the ugliness of the device—and it ought to make seeing the driver operating the car more difficult for spectators. But is the FIA right in making driver safety a greater priority?

What do you think? Light up the comments box below with your thoughts. 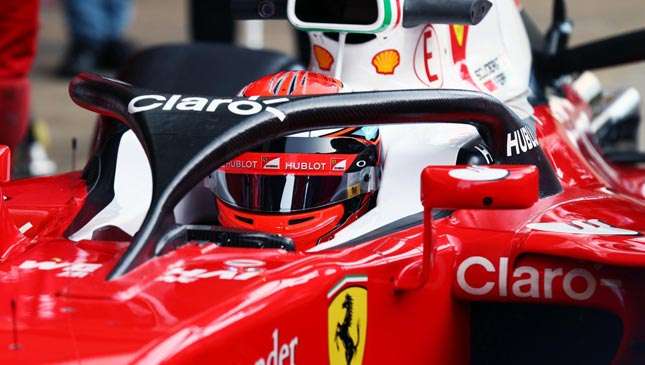 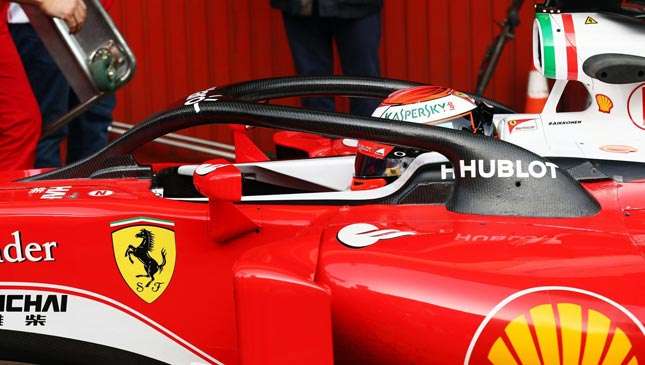 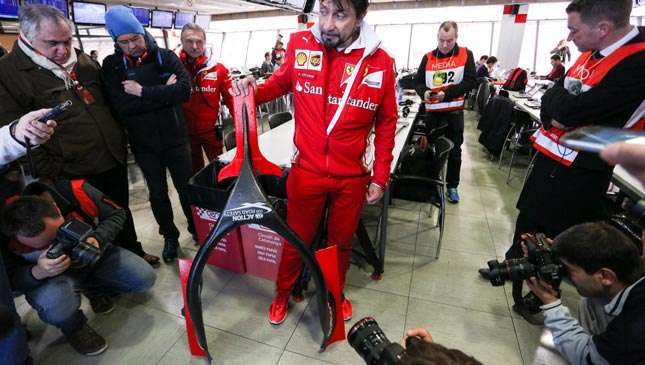 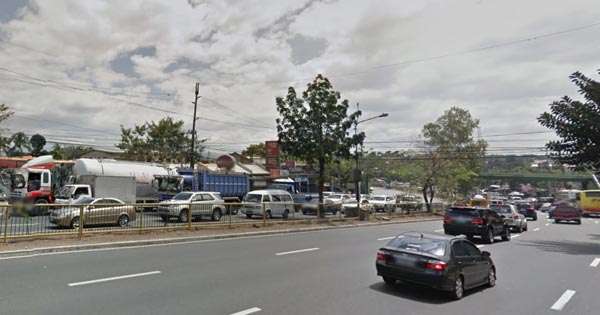 Driving out today during SONA? Check out these alternate routes
View other articles about:
Read the Story →
This article originally appeared on Topgear.com. Minor edits have been made by the TopGear.com.ph editors.
Share:
Retake this Poll
Quiz Results
Share:
Take this Quiz Again
TGP Rating:
/20