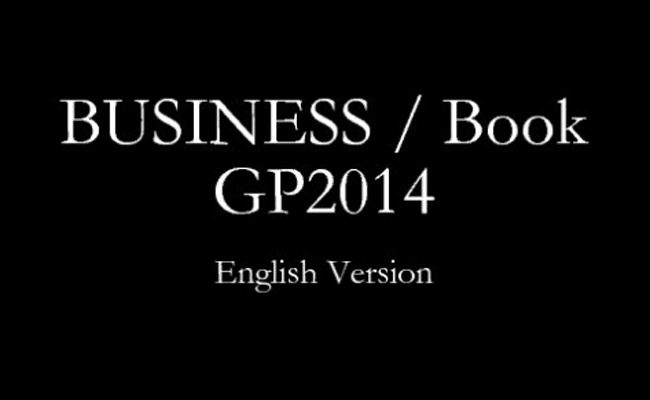 Ever wonder how much money your favorite Formula 1 driver is making? If the answer is yes, the newly published Business Book GP2014 will put an end to your wondering. The publication, described as an independent book exploring the business of Formula 1," is said to feature "economic data references as well as important data" on the 2014 season.

Included in said data are the salaries of all 22 F1 drivers this year (listed from highest- to lowest-paid):

Note that the above figures represent only the fees these drivers receive as wages from their respective teams. These do not include numbers from other sources of income, such as endorsement deals.

The book also says that there are three driver classes: "The first are the world champions, often claiming more than €20 million (P1.169 billion) in salary. The second are the intermediate drivers, commanding between €2 million (P117 million) and €4 million (P234 million) but guaranteeing a budget to pay their salaries. The third are the responsible drivers, providing additional budget and being reimbursed for their costs to an absolute minimum."

Damn. Wouldn't you pay just to drive a Formula 1 car?

The McLaren P1 GTR may just be the meanest-looking race car today
View other articles about:
Recommended Videos
Read the Story →
This article originally appeared on Topgear.com. Minor edits have been made by the TopGear.com.ph editors.
Share:
Retake this Poll
Quiz Results
Share:
Take this Quiz Again
TGP Rating:
/20