Will he eventually match Schumacher?
by Stephen Dobie | Oct 31, 2017 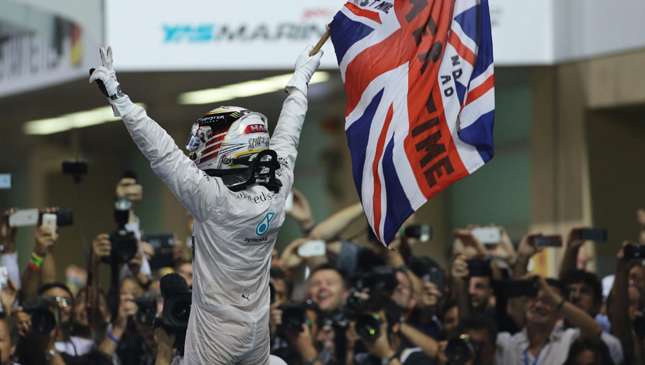 Yep, Lewis Hamilton has won his fourth Formula 1 title. Love or loathe his social media output, he's a formidable sportsman, and picking up the 2017 title puts him in esteemed company.

"As a kid, I always dreamt of being in Formula," Hamilton said. "I stand here now with four World Championships and am proof that if you follow your dreams with everything you have, they can come true."

"My fans, #TeamLH, I would not be here without you. You've carried me through adversity and shared my joy in moments such as these. Truly, thank you. We are all rising together and I am so excited for what our future brings together."

The title comes after Hamilton finished ninth at the Mexican Grand Prix, which was won by Max Verstappen. But the result left the Brit with a 59-point lead over Vettel with two races to go. And the German was humble in conceding the title.

"Lewis has done a superb job all year and deserves to win the title," Vettel said. "Congratulations to him. It is his day. I don't fear him, I like racing with him."

Happy for Lewis? Reckon he can match (or better) Schumacher's seven titles? 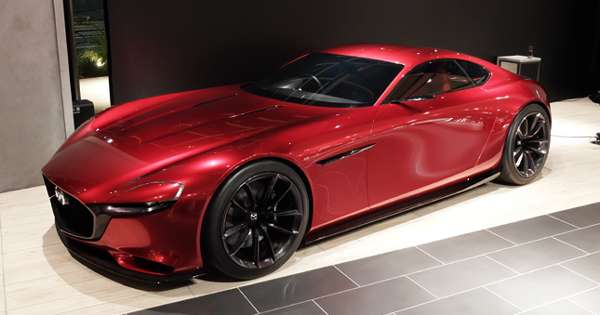 Just what is the status of Mazda's next-generation rotary engine?
View other articles about:
Read the Story →
This article originally appeared on Topgear.com. Minor edits have been made by the TopGear.com.ph editors.
Share:
Retake this Poll
Quiz Results
Share:
Take this Quiz Again
TGP Rating:
/20