Listen: This is the sound of Lewis Hamilton’s new Formula 1 car

Chainsaw rhapsody? Attack of the angry bees? You decide
by Vijay Pattni | Feb 13, 2019

To paraphrase the Wu-Tang Clan’s Method Man, it appears the killer bees are on the swarm, and it doesn’t appear to be safe anymore. This, ladies and gentlemen, is the sound of the new Mercedes-AMG F1 car for 2019.

Just how angry is up to you. Chainsaw angry? Aforementioned bees angry? Like an old V10 angry?

It’s not an old V10, of course. The power unit remains pegged as a 1.6-liter V6 turbo, with very complex energy-recovery systems built in. We know this year sees an increase in the fuel allowance per race, up by 5kg to 110kg. The FIA hope this will allow the drivers to “use the engine at full power at all times.” Meaning less lifting and coasting, and more flat-out goodness.

Which means you’ll be getting an earful of the above noise all season long. We’ll see the finished car this week, but for now, tell us: What does it sound like to you? 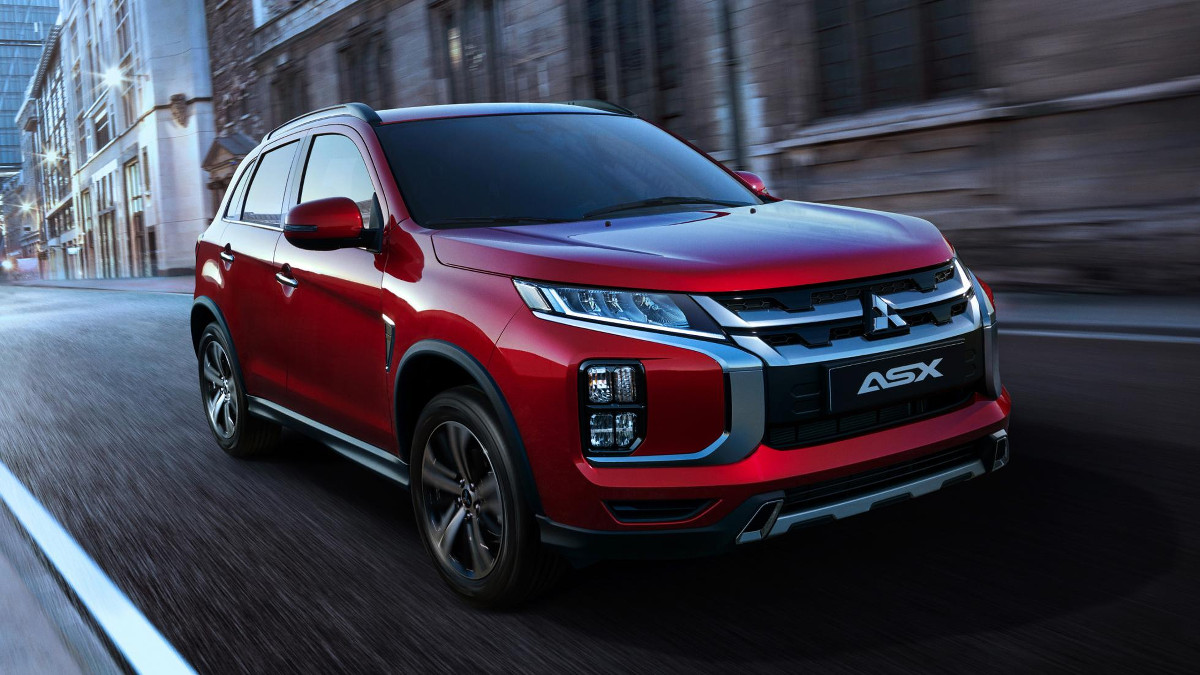 Mitsubishi’s new corporate face shows up on the 2019 ASX
View other articles about:
Read the Story →
This article originally appeared on Topgear.com. Minor edits have been made by the TopGear.com.ph editors.
Share:
Retake this Poll
Quiz Results
Share:
Take this Quiz Again
TGP Rating:
/20