Having vowed to get back on the grid following his departure from Haas, Mick Schumacher has landed a reserve driver role with Mercedes for the 2023 season.

The 23-year-old had shown lots of promise in his rookie campaign in 2021, but struggled alongside Kevin Magnussen this year and eventually lost his seat to F1 veteran Nico Hulkenberg.

Mick of course is the son of seven-time champion Michael Schumacher, who won five of those championships with Ferrari, before retiring, and then un-retiring to Mercedes, where he raced for three seasons before re-retiring in 2012.

OTHER STORIES YOU MIGHT HAVE MISSED:
You’ll be able to use Easytrip tags on Autosweep-only tollways starting January 15
Fixer charging motorists P2,000 to skip theoretical driving course nabbed by LTO 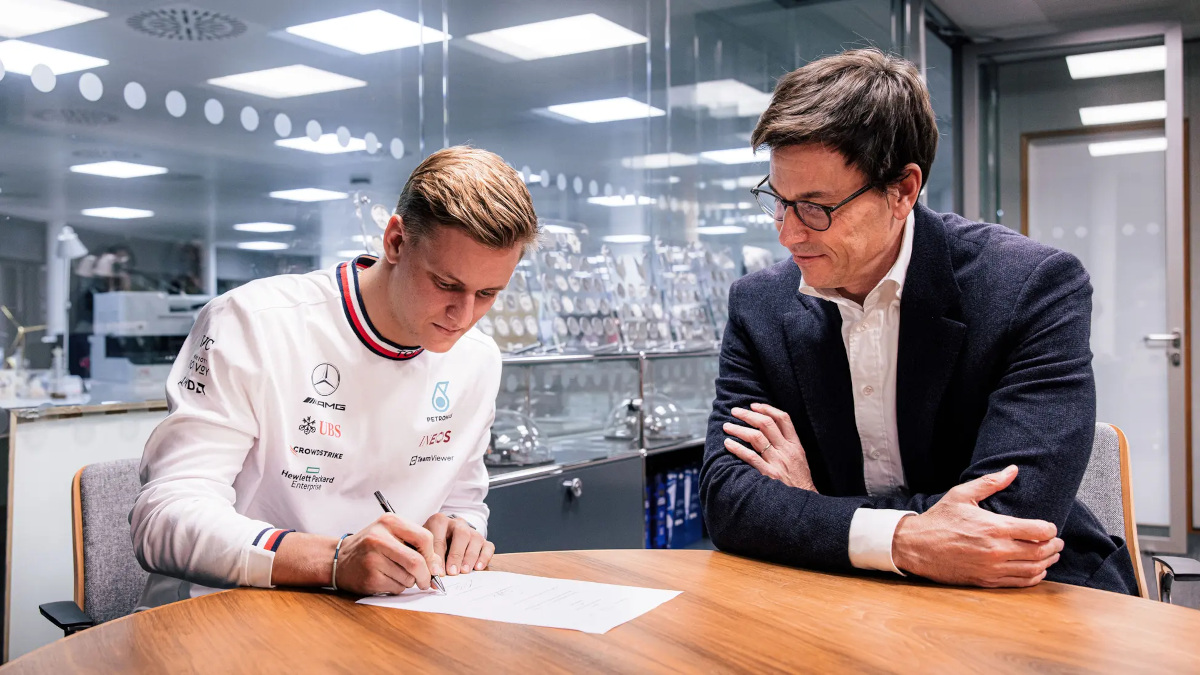 Schumi Jr. had been part of the Ferrari F1 Driver Academy until they announced their separation earlier today, so his arrival at Mercedes has some nice parallels with his father’s journey.

“I am thrilled to be part of the Mercedes-AMG PETRONAS F1 Team as their reserve driver for 2023, and I am committed to give it my all to contribute to their performance in this very competitive and professional environment,” said Mick. “I take this as a new start, and I am just excited and grateful to Toto and everybody involved for putting their trust in me.

“F1 is such a fascinating world, and you never stop learning, so I look forward to absorbing more knowledge and putting in all my efforts for the benefit of the Mercedes team.”

Meanwhile Merc team principal and CEO Toto Wolff observed: “Mick is a talented young driver and we're delighted to have him join the team. He is a hard worker, has a calm and methodical approach, and is still hungry to learn and improve as a driver. These are all important qualities, and we're excited for him to help us develop the W14.”

Schumacher will complete extensive simulator work for Mercedes in 2023 as they aim to take the fight to Red Bull and Ferrari at the top of the standings, and he’ll also attend all 23 Grands Prix scheduled for next year’s calendar. So if Lewis or George ever come down with a cold, it’ll be Mick stepping into their overalls. 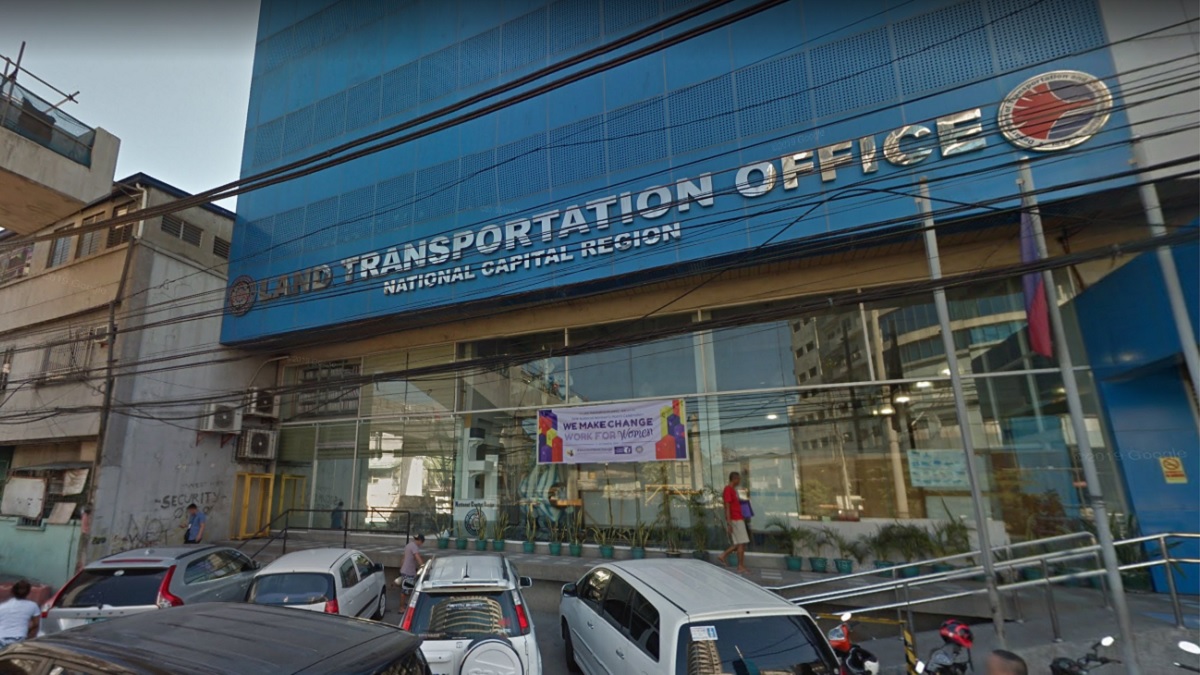