Mick Schumacher out, Nico Hulkenberg in at Haas for 2023

Mick Schumacher will be replaced by Nico Hulkenberg at Haas for 2023, bringing the youngster’s two-year stint with the team to an end and reviving the career of the F1 veteran.

Rumours about the swap had been swirling for some time, and the writing appeared to be on the wall last weekend as Schumacher qualified last for the Sprint race in Brazil as teammate Kevin Magnussen snatched a sensational maiden pole position.

OTHER STORIES YOU MIGHT HAVE MISSED:
Toyota might have just given the next-gen Innova a much more lavish interior
There’s now officially a V10-powered, off-road-ready Lamborghini Huracan

With all the other seats now accounted for next season - with the exception of Logan Sargeant’s place at Williams, which is dependent on super-licence points - Schumi Jnr faces an uncertain future as far as F1 goes.

“I would like to thank Mick Schumacher for his contribution to the team over the past couple of years,” said team principal Guenther Steiner. “Mick’s pedigree in the junior categories was well known and he has continued to grow and develop as a driver in his time with Haas F1 Team – culminating in his first Formula 1 points-scoring successes earlier this season. While choosing to go in separate directions for the future the entire team wishes Mick well for the next steps in his career path and beyond.”

And Mick released his own statement, saying: “I don’t want to hide the fact that I am very disappointed about the decision not to renew our contract. Nevertheless, I would like to thank both Haas F1 and Ferrari for giving me this opportunity.

“My fire burns for Formula 1 and I will fight hard to return to the starting grid.” Meanwhile the 23-year-old’s exit has re-opened the door for fan-favourite Hulkenberg, who last had a full-time drive in F1 at Renault (now Alpine) in 2019.

The Hulk has of course raced in F1 since then, making cameos for Racing Point (now Aston Martin) in 2020 and subbing in for a Covid-stricken Sebastian Vettel for the first two races of 2022.

“I feel like I never really left Formula 1,” said Hulkenberg. “I’m excited to have the opportunity to do what I love the most again and want to thank Gene Haas and Guenther Steiner for their trust. We have work ahead of us to be able to compete with all the other teams in the midfield, and I cannot wait to join that battle again.”

It won’t be lost on fans (and particularly viewers of Drive to Survive) that pairing Hulkenberg and Magnussen could be a volatile pairing: as rivals they’ve clashed in the past, most notably the interview pen, um, inhale my orbs incident. This is a family site, folks. 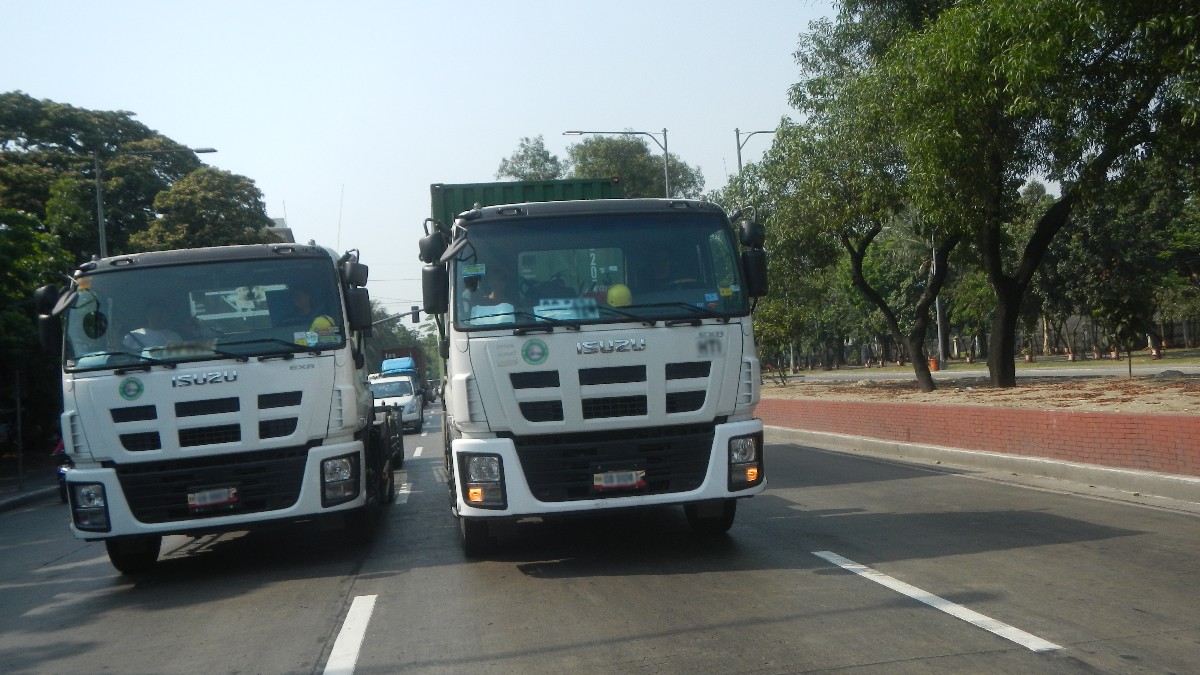