Leg 1 of Vios Circuit Championship kicks off this weekend

It’s that time of year again
by Leandre Grecia | Jun 7, 2019
CAR MODELS IN THIS ARTICLE

Listen up, racing fans: The Toyota Vios Racing Festival 2019 resumes tomorrow, June 8, at the Clark International Speedway. Celebrities, car clubs, Toyota owners, and motoring media will gather this weekend as Toyota Motor Philippines (TMP) kicks off the first leg of the Vios Circuit Championship. The second round of the Autocross Challenge will be held as well.

TMP is also inviting all Toyota owners—it doesn’t matter what car you have, as long as you can drive a stick—to join its Facebook promo and get a chance to compete in the Autocross Challenge.

Toyota has modified this year’s Vios race cars for better handling and performance across the two different formats.“It’s the first time that the all-new Vios model will be tested at the racetrack since its debut as a pace car during 2018’s Filinvest leg,” says Elijah Marcial, TMP vice president for marketing services. “We made sure that aside from speed, the Vios is also built for precision and safety.”

This year’s festival is held in collaboration with Bridgestone, and is sponsored by Petron, Motul, and Rota. Other sponsors include Brembo, Denso, AVT, 3M, OMP, and Tuason Racing.

Gates open at 9am tomorrow, and admission is absolutely free. Will we see you guys there? 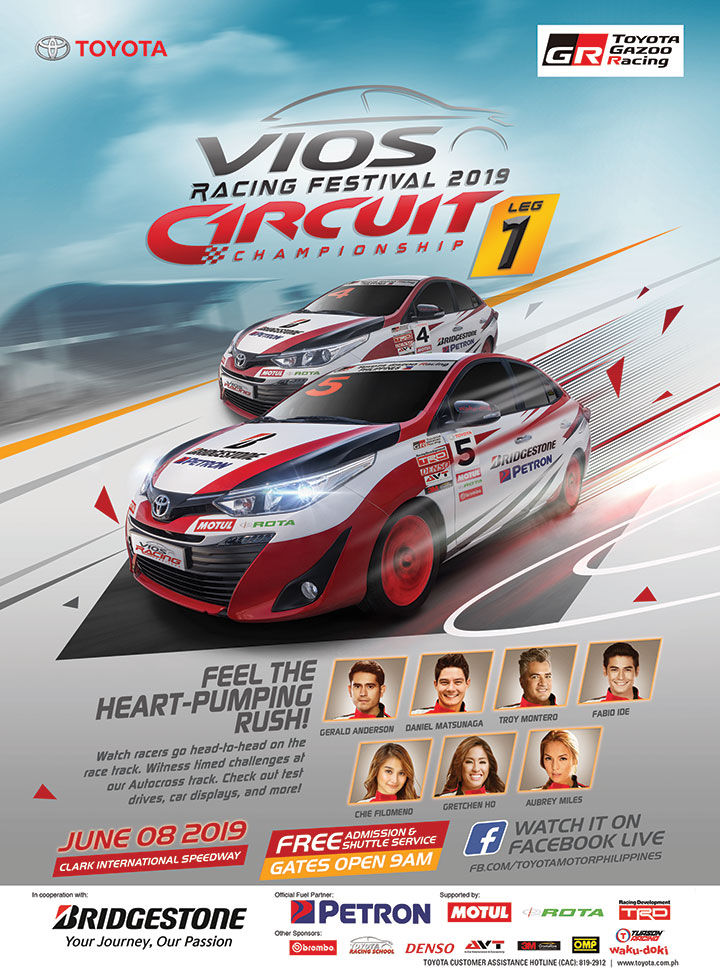 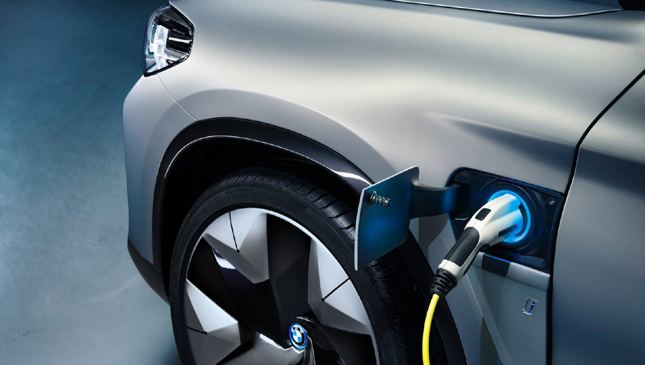