Say a big hello to W Series, an all-new single-seater race series just for women. Whether the W stands for ‘women’ or ‘woke,’ we’re not quite sure, but it’s designed to lead us to a point where there’s a far greater gender balance in motorsport.

“At the heart of W Series’s DNA is the firm belief that women can compete equally with men in motorsport,” says the official marketing material. “However, an all-female series is essential in order to force greater female participation.”

This statement goes some way to answer concerns that a separate series has the potential to segregate women away from mainstream motorsport even further. The idea is that W Series trains its 18 to 20 racers up to a level that allows them to complete in existing, top-flight race series.

It’s free to enter, and its competitors will be selected via numerous on-track auditions, simulator tests, and fitness appraisals. They’ll then go through a “thorough training program,” with big names like Adrian Newey and David Coulthard tutoring them along the way.

“At the moment, women racing drivers tend to reach a ‘glass ceiling’ at around the GP3/Formula 3 level on their learning curve, often as a result of a lack of funding rather than a lack of talent,” says Coulthard. “That’s why an all-new, all-female single-seater motor-racing series is required to establish a competitive and constructive motorsport habitat, in which our drivers will be able to equip themselves with the necessary skill set, to eventually move on up to existing high-level mainstream racing series and compete with the best male drivers on equal terms.”

The first W Series car is a Formula 3 car. The first season starts in spring 2019 and will visit “some of the best and most famous circuits in Europe, most of which have staged Formula 1 races for many decades,” though none have yet been named. Future seasons will spread out to America and Asia. The prize fund for the first season is $1.5 million (P81 million).

Your thoughts, then. Is this a long-overdue move to make Formula 1, World Endurance Championship, and rallying more inclusive? Or does a separate, women-only series only serve to reinforce the current male dominance of motorsport more? We’d love to know what you think. 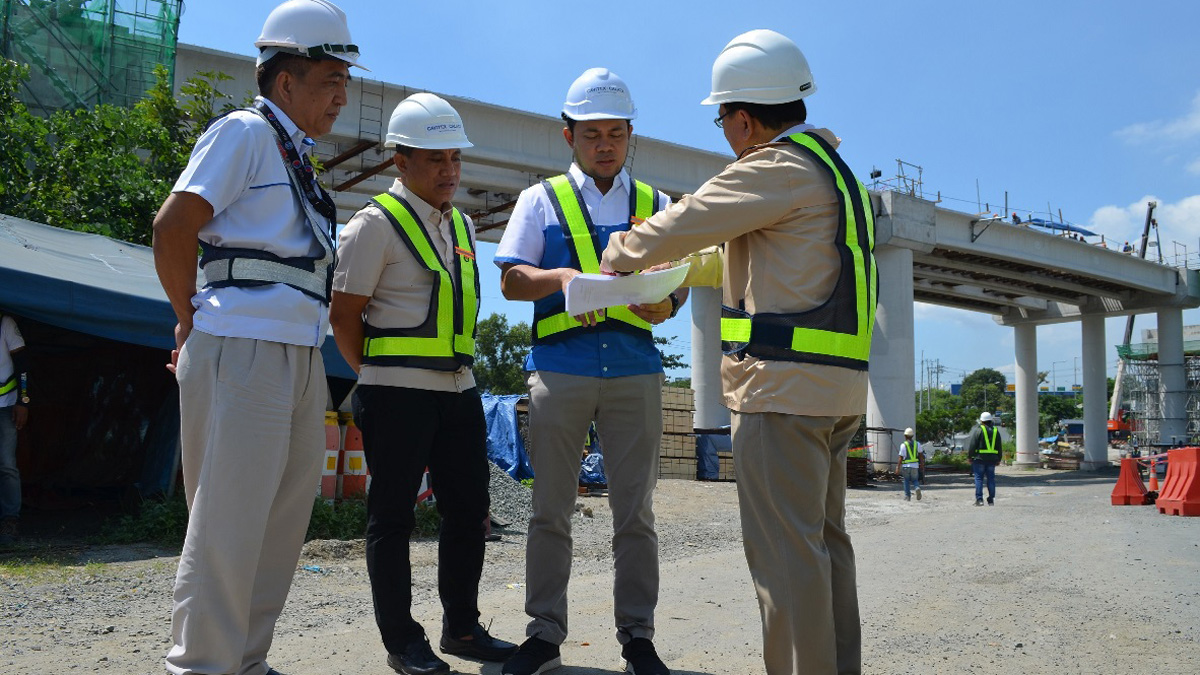 DPWH: The C5 South Link Expressway project is on track
View other articles about:
Read the Story →
This article originally appeared on Topgear.com. Minor edits have been made by the TopGear.com.ph editors.
Share:
Retake this Poll
Quiz Results
Share:
Take this Quiz Again
TGP Rating:
/20