Data from the Chamber of Automotive Manufacturers of the Philippines, Inc. (CAMPI) showed the industry sold 10,746 units last month compared to only 9,027 units sold in February.

First quarter sales, however, were still 1.2 percent lower at 28,564 units compared to 28,907 units sold in the same period last year.

It may be recalled that the industry posted a slight decline in month-on-month sales in January, followed by a 2.7 percent month-on-month hike in February.

"The positive trend is quite encouraging as moves by major banks and lenders which support consumer lending are proving to be healthy for business and the economy," Lee said, refering to the Auto Madness program of Bank of the Philippine Islands and the Deals on Wheels event of Banco de Oro Unibank.
First quarter industry specs

Passenger car sales in the Philippines improved 4.9 percent in the first quarter with sales reaching 10,311 units from January to March.

AUV and truck sales fell 14.4 percent and 33.6 percent, respectively, but their impact on the industry was cushioned by the 24.3 percent hike in sales of light trucks and the two percent rise of light commercial vehicles sales.

AUV and light commercial vehicle sales were led by Toyota, the light truck segment was dominated by Isuzu Philippines Corp., while Pilipinas Hino, Inc. ruled in the trucks and buses group. 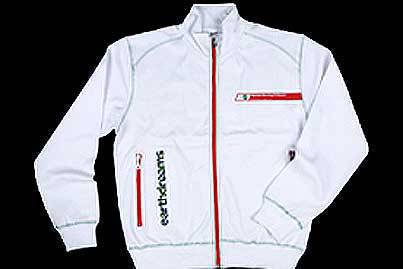 Honda contest winners
View other articles about:
Read the Story →
This article originally appeared on Topgear.com. Minor edits have been made by the TopGear.com.ph editors.
Share:
Retake this Poll
Quiz Results
Share:
Take this Quiz Again
TGP Rating:
/20