Scion to sell its own version of the iQ in October 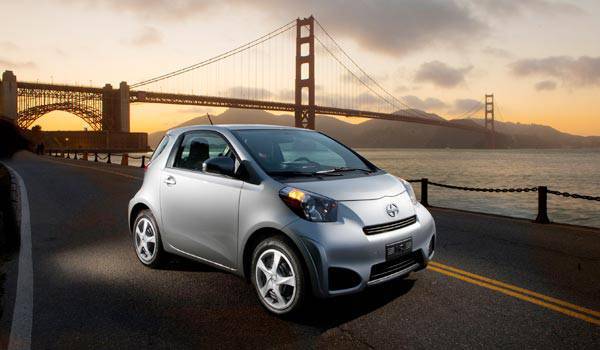 You're already familiar with the cute Toyota iQ. It was so cute Aston Martin decided to make a spin-off model based on it--the Cygnet. Turns out it's not just the British luxury car brand that has been smitten with it. Toyota's youth-oriented brand tailored to the North American market--Scion--has likewise built an iQ-based city car called, er, iQ.

Scion has just announced that it is to start selling what it calls a "premium micro-subcompact" this coming October. The iQ, at just 10 feet long, is also being touted as "the world's smallest four-seater." It will be powered by a 1.3-liter, four-cylinder engine rated at 94hp and 121Nm of torque. Scion says it features Toyota's latest dual VVT-i, which provides a broader power band yet requires less fuel and generates fewer emissions. Mated to a continuously variable transmission, this engine is claimed to yield 15.7km/L in combined highway/city fuel mileage.

Wow. Why do the Americans get all the nice (and affordable) cars? 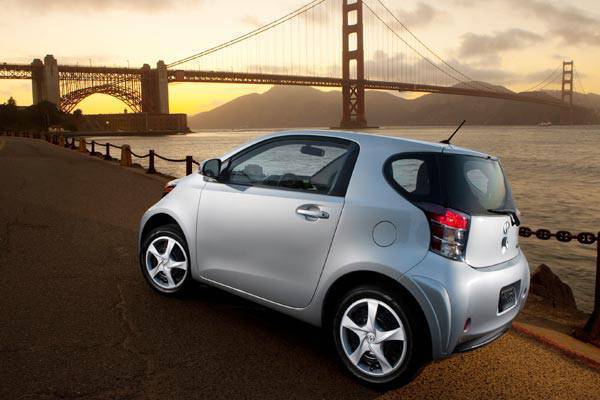