Is a delay in throttle response normal for cars with small engines?

First we have to understand how drive by wire works
by Ferman Lao | Feb 20, 2017
CAR BRANDS IN THIS ARTICLE 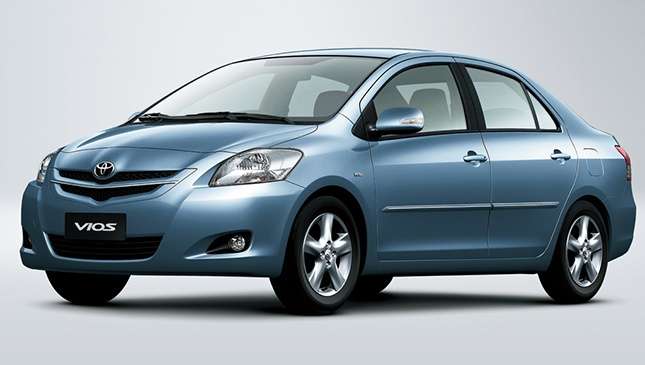 I drive a second-gen Toyota Vios E. I am wondering if a delay between depressing the gas pedal and the engine response is normal (roughly 0.5 seconds). It's not a big deal on flat surfaces, but having to stop on inclines leaves me uneasy.

I have consulted a mechanic about it and they cleaned the throttle body. Sadly, this did not solve the issue. My gut tells me it's something electronic, and reading several articles and forums strengthens this belief. Some forums claim that this is normal for a drive by wire system, but I have driven other cars of the same system and the response is instantaneous. I have also tried an ECU reset with no results.

I have already inquired in Toyota Alabang about the problem. Unfortunately, they need two days of diagnostics to find a solution and I feel uneasy about leaving my car after reading horror stories regarding casa jobs.

My odometer is at over 90,000km and the car has been regularly maintained.

In the old days, the gas pedal was directly connected to the engine's throttle plate by a cable, and any lack of response from the engine could be attributed to a couple of things. Either the cable has stretched enough to create slack and, consequently, a delay in pedal response, or the engine was out of tune which meant it was not making as much power as it should've been.

Instead of a cable, the pedal is now connected to what essentially are potentiometers. They generate a certain amount of voltage which the ECU reads and equates to throttle angle openings. The ECU then sends a signal to the motor which controls the throttle plate on the throttle body, and opens it up by the amount programmed into the ECU for a given voltage generated at the pedal. There is also a feedback sensor on the throttle body which informs the ECU that the throttle plate is doing what it is supposed to (i.e. opening the throttle up to the angle dictated by the ECU).

Now, like with most electronic control systems, there is redundancy built into drive by wire systems. Instead of just one demand sensor at the pedal, there are two. Same goes with the feedback sensor at the throttle body. This is to avoid loss of control should one fail.

An interesting tidbit about drive by wire systems: the voltage signals generated by the redundant sensors aren't identical. The ECU always monitors both signals to constantly check if everything is working normally. Should one signal be outside of expected sensor readings or fail outright, the ECU will throw a code and go into fail-safe mode. This means power is reduced to avoid having the car speed out of control. I haven't encountered any exception to this, even when actively modifying the signals to the ECU. Exceed the ECU's expected parameters, and the orange light comes on and engine loses power.

The key difference between the add-on throttle controllers and the programmable ECUs is that the former does not do anything to actually increase the power output of the engine. It only increases the throttle opening for a given pedal input. It almost always also results in increased fuel consumption. The latter on the other hand, apart from being able to control the throttle, gives the capability to optimize engine tuning to increase power output. This won't necessarily increase your fuel consumption unless you've got lead feet.

Put another way, a throttle controller is like adjusting your throttle cable, but a programmable piggyback ECU is doing that and putting your engine back in proper tune.

It's been a while since I last drove a Toyota Vios 1.3 E in either manual or automatic transmission, but I think what you are encountering is normal for vehicles with smaller engines. If memory serves me right, the 1.3 liter NZ-FE  that powers the Vios puts out about 84hp and 120Nm of torque at their respective peak RPMs; decent for an engine of that size.

If I also recall correctly, like most cars with small engines, there's a bit that's left to be desired when leaving from a standstill. I have to be really smooth engaging the clutch in a manual while applying a good amount of throttle to get going quickly, and flat out enthusiastic stepping on the pedal in an automatic variant—more so when on an incline or fully laden.

Combine the low power output at that rpm range with an electronic throttle that's primarily been designed to ensure that the engine will be economical, and you've got the conditions that may likely be the cause of the delay you're encountering.

So, is there something wrong with your car? I'm not so sure. Unless the delayed response is something that happened fairly recently and your car wasn't like that before, I wouldn't worry about it much.

However, if it wasn't like that before and just abruptly became so, I would then want to have it checked.

I don't think I've wholly addressed your concern, but now that you know a little more about your car's system you should be able to figure out what you want to do next. 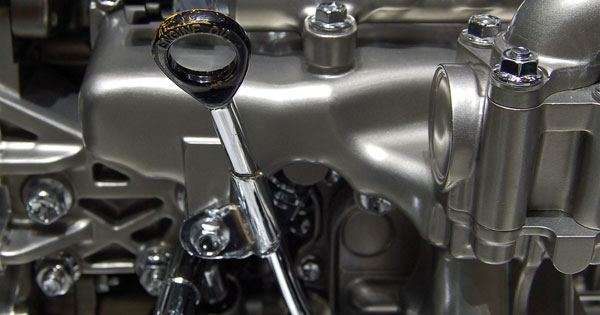 Is an engine flush necessary with every oil change?
View other articles about:
Read the Story →
This article originally appeared on Topgear.com. Minor edits have been made by the TopGear.com.ph editors.
Share:
Retake this Poll
Quiz Results
Share:
Take this Quiz Again
TGP Rating:
/20