Why does my car's power drain after I shut off the engine?

Is this a common problem?
by Joey Bernardez | Mar 10, 2018
CAR MODELS IN THIS ARTICLE 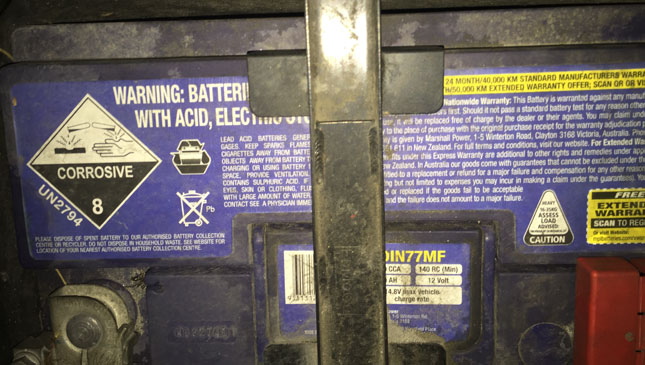 Hi! I bought a used 2011 Ford Fiesta in April 2017. Starting July 2017, some problems started. But the most bothering one is sometimes it drains its electric power after turning off the engine.

Once in a while its engine will not crank again after being shut off. My son discovered a temporary remedy. If the engine does not start or crank because of lack of electricity, he switches the hazards lights, which start in a flicker. When the hazard lights reach its normal level, the engine starts. We believe that by turning on the hazard lights (just a flicker like that of a firefly at the start) the "concerned system" charges.

The longest waiting time before the engine starts again is two hours. When we used the "hazard lights method," the waiting period was shortened to just two to five minutes. Not bad.

Two dealers of the car manufacturer cannot precisely tell us what's going on. They need the problem to surface while the car is in their custody in order to properly diagnose the cause. The branch in Metro Manila detained the car for five days but still the problem did not surface. The battery is still good, the starter is okay. I want to hear your expert opinion on this matter. By the way, as of its last diagnosis on February 2, 2018, this problem does not occur. Again, the technicians of the manufacturer say the battery is okay, as well as the alternator, starter, and the computer box.

On February 2, the technicians performed an engine wash on the car. So far the problem does not occur. Did the engine wash solve it? I am more than excited to hear your expert opinion. Thank you very much!

That's an unusual problem you have there. Ordinarily, when a car doesn't want to start, it suggests that the battery's been drained. In your case, it seems like exactly that--a drained battery. But when you use an electrical accessory (your son's hazard light solution) it allows the car to start. Thus, like the dealer in Manila advised, it's most likely not the battery, it's not the starter, and it's not the alternator. So it must to be something with the electrical system that's affecting battery power.

The engine wash that gave you a temporary reprieve from your problem suggests that you have a bad ground somewhere. Inspect the original grounding points of the car. Dry them off, clean the spots and the terminals with a wire brush/sandpaper, and re-attach and tighten the terminals and the points where the negative grounds are attached to the car's body. If you want to go further, get a grounding kit to multiply the grounding points of your electrical system.

Also, check if there are rat/mice droppings in your engine bay. If there are, this suggests that they may have chewed through some of your wiring and have exposed them, causing some electrical glitches. 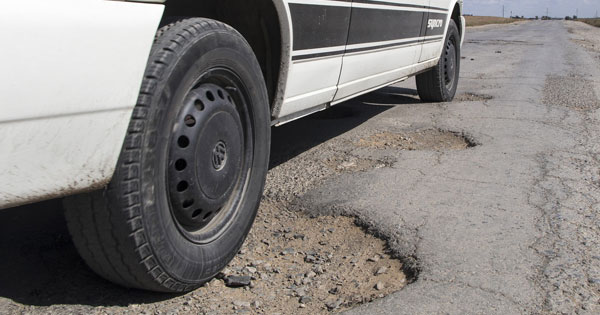 Who can I sue if my car is damaged by a pothole?
View other articles about:
Read the Story →
This article originally appeared on Topgear.com. Minor edits have been made by the TopGear.com.ph editors.
Share:
Retake this Poll
Quiz Results
Share:
Take this Quiz Again
TGP Rating:
/20