What can cause a vehicle to lose its brakes? 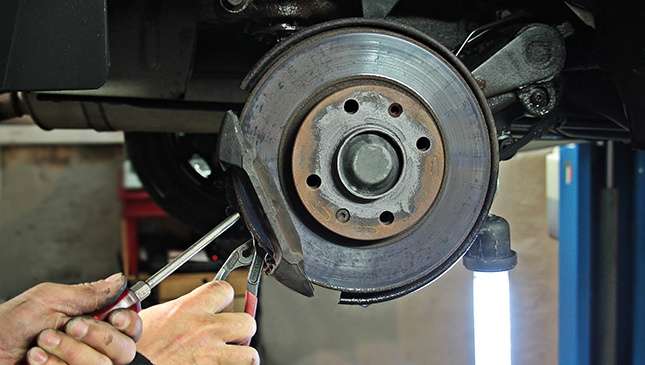 What can cause a car or a bus to lose its brakes?

That's a very timely question considering that "Nawalan ng preno," together with the requisite head scratching, is the most common scene you'll witness when someone—especially public utility vehicles or commercial truck drivers—figures in an accident. It's as if the gods of motoring suddenly chose to abandon the said drivers and their brakes, making it not the driver's fault but instead by the stars and planets aligning incorrectly. Deities, mystics and unknown energies notwithstanding, a vehicle's brake system isn't all that mysterious if you take a few moments to understand how they work.

There are a few ways brakes fail, all of which are preventable on properly maintained vehicles.

Loss of brake fluid is one. For most typical hydraulic brake systems, none or not enough fluid equals no brakes. Air brakes (which won't be discussed in detail), however, are different; lack of air pressure means that the brakes are applied. This is preventable by regular checkups and inspection of the brake system. This is part of what's supposed to happen when cars are taken into service at dealerships or private motor pool garages. A good indicator of a leak is having to frequently top up your brake fluid. If this is happening to you, your next trip should be to get it fixed.

Like all fluids, brake fluid has a boiling temperature, and most vehicles under typical urban or highway driving conditions will hardly ever reach that point. A situation which may cause the fluid to boil is repeated rapid acceleration and deceleration. Each time the brake is applied, the brake rotors/drums and pads/shoes get hot. Some of the heat is shed and some is absorbed by the components until the saturation point is exceeded to the point that the brake fluid boils. When the fluid boils, it's effectively the same as having no fluid at all in the system. Stepping on the brake pedal does nothing, except perhaps, raise your blood pressure and make tiny indentations on the car floor when the pedal, instead of firming up, goes all the way down.

How much driving does it take to do this? Driving 72 hard laps like there's no tomorrow on the original 2.8km layout of the Subic International Raceway during an endurance race will do it.

On the road? It will take a generous amount of asininely poor judgment, bad driving and then some to make it happen.

Another example of a situation which can cause brakes to overheat is driving an overloaded vehicle over extended distances. Driving without due caution when overloaded (not something anybody should be doing to begin with) while expecting the brakes function flawlessly without issue is like expecting a highly vocal social media activist to make good and leave the country when their political candidate loses. Not likely to happen.

Finally there's the most refuted reason, and possibly the number one cause for brake failure: Driving too fast for the conditions. This one requires no explanation, just a lot of excuses and perhaps a deity or three.

Thanks for being concerned.

PS Driving too fast for the conditions includes any sort of forward or rearward motion at the helm of any vehicle by an unqualified operator. 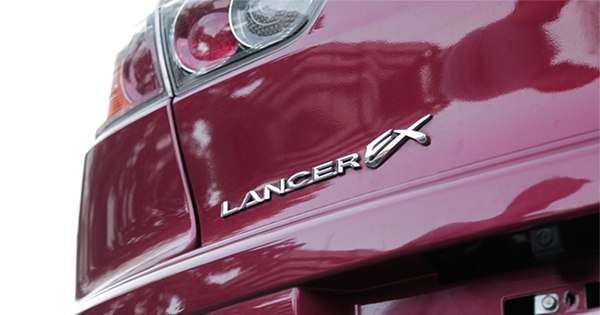 Does the Mitsubishi Lancer continue to stand the test of time?
View other articles about:
Recommended Videos
Read the Story →
This article originally appeared on Topgear.com. Minor edits have been made by the TopGear.com.ph editors.
Share:
Retake this Poll
Quiz Results
Share:
Take this Quiz Again
TGP Rating:
/20